Now More Than Ever Is A Great Time to Start Coaching

Not too long ago, coaching was mainly performance-related. It focused on the past, discussed not meeting standards or goals, and was sometimes even used as a punitive measure. With today's workplace challenges such as remote teams, essential employees adapting to new responsibilities, and all of us adjusting to working through a pandemic, we see an opportunity for coaching to continue to shift toward a powerful, future-focused development approach.

Now, coaching is no longer just about performance – it is a proactive development experience for leaders of all levels. Let's break it down:

The Conference Board’s Global Executive Coaching Survey indicates that coaching has become more focused on specific goals, especially how the leader can prepare for future roles or situations.

Coaching has become a tool to develop leaders and their leadership capabilities. By thinking through situations with the assistance of a coach, the leader is able to plan how to handle anticipated situations and also gains confidence to handle the unplanned or unknown situations. Being better able to adapt to dynamic, shifting, or complex situations is a key capability for future roles, since leaders are often dealing with the unknown and ambiguous.

For example, one of our clients had selected six future successors to go through a leadership development program focused on building a leadership pipeline. These leaders were identified by their managers as employees who could benefit from development as preparation for a future role. Each participant took a pre- and post-360-degree assessment in order to better focus coaching sessions on areas that they would need to be ready for their potential roles. The participants also worked with each other in group sessions, as well as with a coach in one-on-one coaching sessions, to develop their readiness for those next-step roles.

Some of the most common uses of coaching focus on building self-awareness through identifying blind spots and strengthening leadership skill gaps. Through the use of a 360-degree feedback assessment, leaders are able to compare feedback from others to their own self-perception. This gives them a deeper understanding of strengths and opportunities so they can craft an action plan to move forward.

For example, a coaching client who was recently promoted into a VP role for the first time found herself challenged by the new social sphere and interactions she faced with the other highly experienced executives. She had excellent technical knowledge, but her 360-degree feedback report showed a few blind spots that aligned with her own feelings. The coaching engagements allowed her to explore her natural personality style, clarify her concerns about networking, and overcome a self-identified tendency to wear her heart on her sleeve. With one year of coaching, she increased self-awareness, confidence, and relationship-building skills to expand her network.

Proactive coaching engagements that build capabilities and reduce skill gaps are another format for leadership development. Whether it’s an executive seeking to build presence, communication, and influence skills or emerging leaders who are focusing on strengthening relationships and critical leadership skills, coaching to build capabilities is a time to reflect on concrete plans and actions to improve.

For example, one of our coaches has worked with a client specifically interested in building strategic partnership capabilities. That participant was focused on how he exercised his influence within the organization and how he could improve at doing so strategically. He began the coaching engagement by identifying who around him was working on aligned goals and how he could identify projects and stakeholders that he could partner with to accomplish those strategic goals.

We have seen with our own clients the power of good coaching skills on employee engagement, retention, and productivity. These three examples are some of the ways that proactive coaching—instead of reactive or punitive coaching—will help organizations equip their leaders for the upcoming challenges they face.

*The Conference Board, Global Executive Coaching Survey 2016 can be found here: https://www.conference-board.org/publications/publicationdetail.cfm?publicationid=7274

Krista Skidmore , CEO and Cofounder of FlashPoint, is passionate about all things leadership. She manages FlashPoint's strategic direction with integrity and insight. 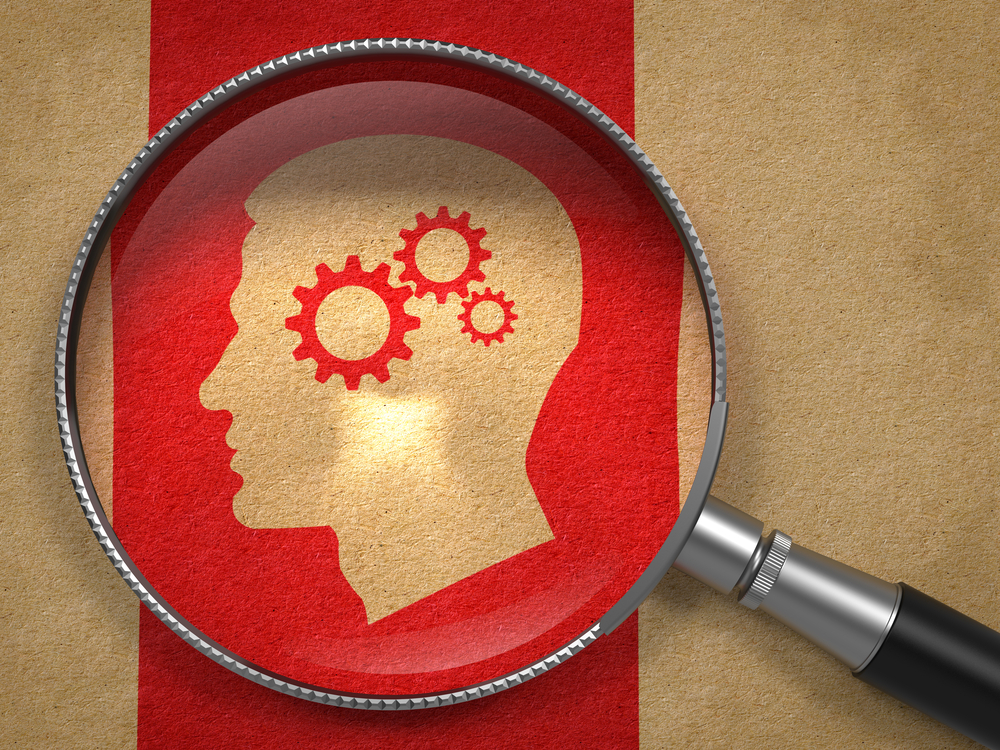