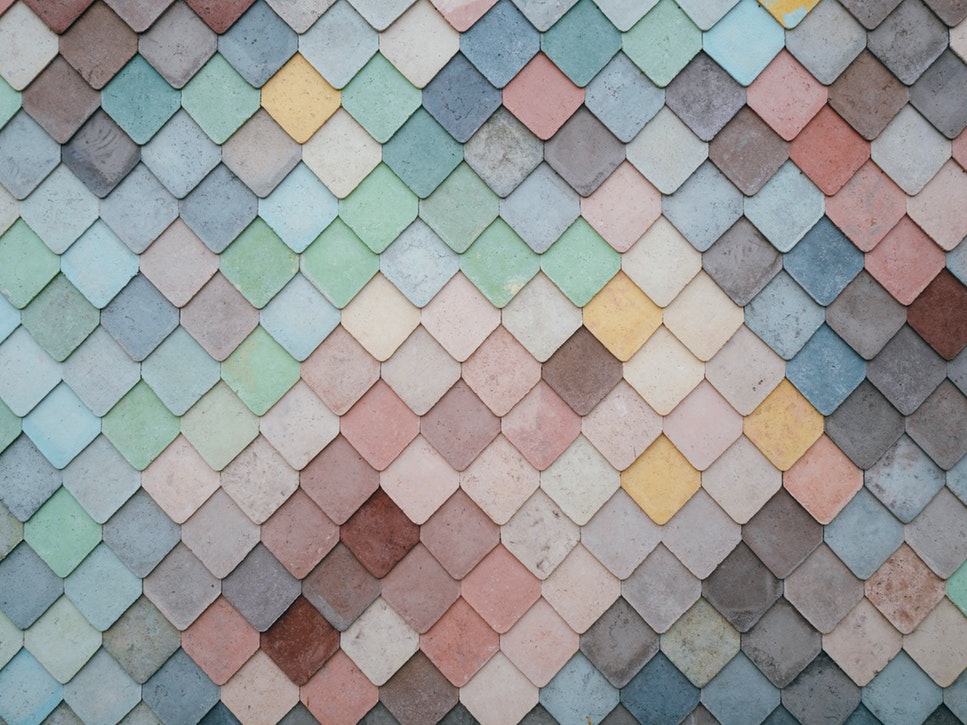 Photo by Andrew Ridley on Unsplash

Encourage the Heart Daily by Focusing on Your Impact on Others

Essentially, Dudley describes leadership as a series of “lollipop moments.”

Society often associates leaders with individuals that have grandiose titles, a large corner office, and make world-changing decisions. Thus, many people shy away from identifying themselves as a leader.

However, I believe real leadership is seen most clearly in the small moments throughout the day. It’s about behaving in a way that makes the life of another person better than before you arrived.

The best part is people do this every day–sometimes not even knowing their impact.

Dudley tells the story of an interaction he had with a freshman girl who was waiting in line with her parents for class registration. The young woman was filled with apprehension and doubts about her future at the university. She was at the point of turning to her parents and calling off her plans of attending school right when Dudley entered her life.

Dudley was carrying lollipops and passing them out to individuals to help spread awareness about a charity he was supporting. When he came to this nervous girl in line, he turned to the guy in front and said, “You need to give a lollipop to the beautiful woman next to you.” The guy turned deep red, took the lollipop and begrudgingly held out the lollipop for the young woman to take. Dudley made a few more humorous remarks and everyone in line fell into laughter, even the nervous freshman student.

At that moment, the young woman says her life was forever changed. Surprisingly, she had this overwhelming sense that everything was going to be okay. Four years after that humorous moment, the now graduated woman told Dudley how greatly he had impacted her life because of that single moment. To heighten the sweetness of the story, she is marrying the guy who handed her that lollipop.

Now here’s the clincher, Dudley has no recollection about this day. He’s ran through his memory banks and has come up empty every time.

This interaction was a life altering moment for this young woman. She made a monumental decision to continue with college all because of a moment that lasted less than a minute. This inspired Dudley so much that he has now made it his life’s mission to tell this story, his “lollipop moment.”

Lollipop moment (n) \ lol-ee-pop, moh-ment \ - a special moment where one individual positively shapes another person’s life, but may not realize his or her impact

Dudley made a huge, life changing impact on someone and yet remembers nothing about it.

Have you ever had a lollipop moment? Has someone impacted your life greatly but you haven’t mustered up the words to say so?

How Leaders Create Lollipop Moments for Others

One of the five practices from The Leadership Challenge® is Encourage the Heart, the ability to recognize the contributions of individuals, celebrate accomplishments, and make people feel like heroes so team members share in the rewards of the team’s efforts.

But for leaders, encouraging the heart is repeatedly one of the lowest scoring practices. We often don’t say enough words of appreciation or encouragement.

Words are powerful though. We need lollipop moments and we need to let people know these lollipop moments happen. It’s certainly eye-opening and transformative to think that we may have made the biggest impact on an individual and may not even know it.

It compels me to stop labeling leadership as the impossible. We’ve come to classify ourselves as a leader only after we’ve done something revolutionary, but it’s not meant to be that way. Leadership can simply be those little things that we do each day and how we return the favor back. These small acts build up over time. This is what allows us to be deemed a leader.

In Dudley’s words, I feel certain that every single one of you reading this blog has been a catalyst for a lollipop moment. It might have been something you said or some way you behaved. You may just not have been told of that impact.

Let’s not let people who have made our lives better walk around without knowing it. Let’s get over our fear of how extraordinarily powerful we can be in each other’s lives. If you have had a lollipop moment I encourage you to go and tell that person.

Madison Horth is a past FlashPoint employee who managed client projects to keep them on track, on time, and goal-oriented. Her passion for research and data helped clients grow and excel. 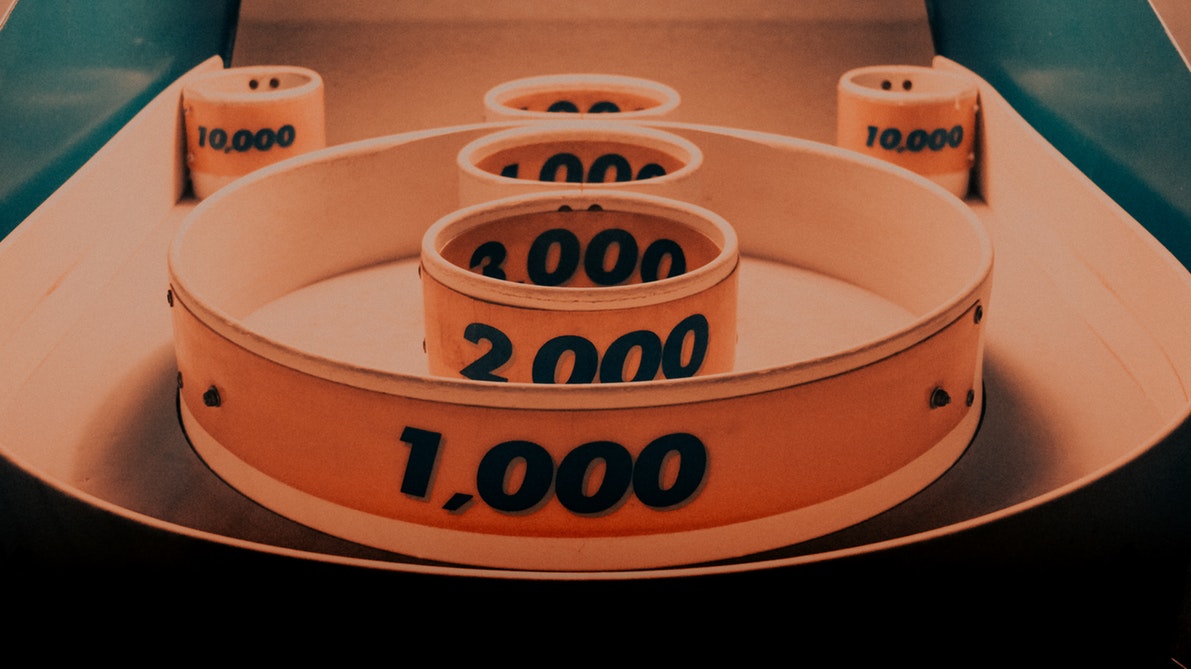 « 5 Ways to Use a Retreat to Improve Teams 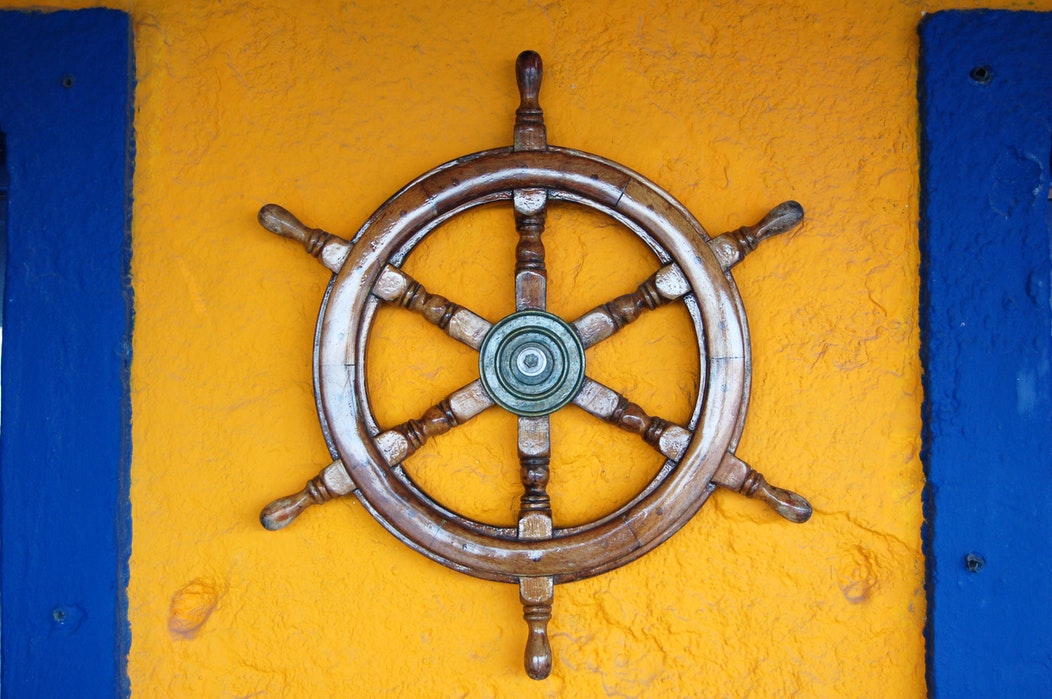