How to Create an Effective Team According to Google's Project Aristotle 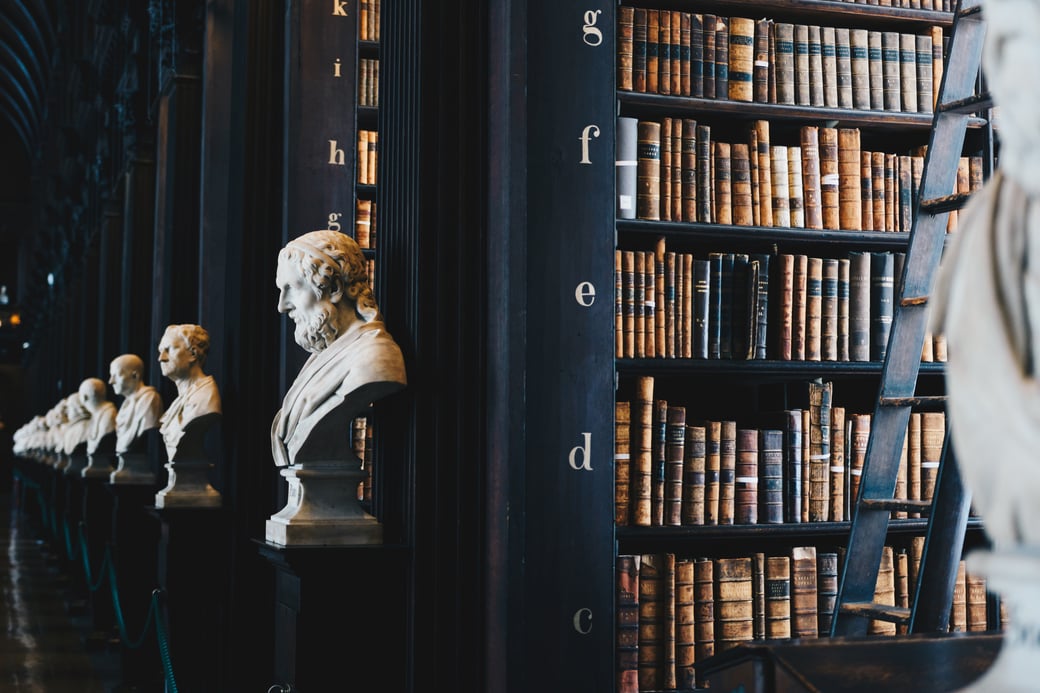 Photo by Giammarco Boscaro on Unsplash

Trust is the foundational characteristic of great teams

"The whole is greater than the sum of its parts." - Aristotle

Teams are a big part of their culture, so Google undertook this research to understand teamwork, why teams fail, why teams succeed, and how to replicate the best elements for future teams. Their definition of a team is a highly interdependent group of employees who work together and need each other to complete their tasks.

Dubbed Project Aristotle, the research had one goal: to define what makes a team at Google effective.

This project studied teams of all kinds—from 3 to 50 members, across the organization, throughout the world, and with varying levels of seniority. And the researchers found quite the surprise in their results: the team’s effectiveness isn’t tied to individual IQ or team size or any number of factors.

The factors that held significant importance for teams across the organization, on both qualitative and quantitative measures, center around how the team worked together.

The 5 behaviors of effective teams at Google were: psychological safety, dependability, structure and clarity, meaning, and impact.

These days, we’re all working on teams more and more. The work we do is complex and interconnected, making good teamwork skills even more important than ever.

You may not have Google’s expert People Analytics team to analyze your teams, but we have a recommendation based on our years of experience in team effectiveness.

The Five Behaviors®: Team Development program is one way that you can build effective working relationships with team members in five foundational areas:

The similarities between Google’s findings and The Five Behaviors®: Team Development are clear. Teams need similar basics, no matter what they work on: trust, openness, and accountability.

"Remember, teamwork begins by building trust. And the only way to do that is to overcome our need for invulnerability.” – Patrick Lencioni

Tracy Puett is a past FlashPoint employee who's passionate about curriculum design, facilitation, and coaching. 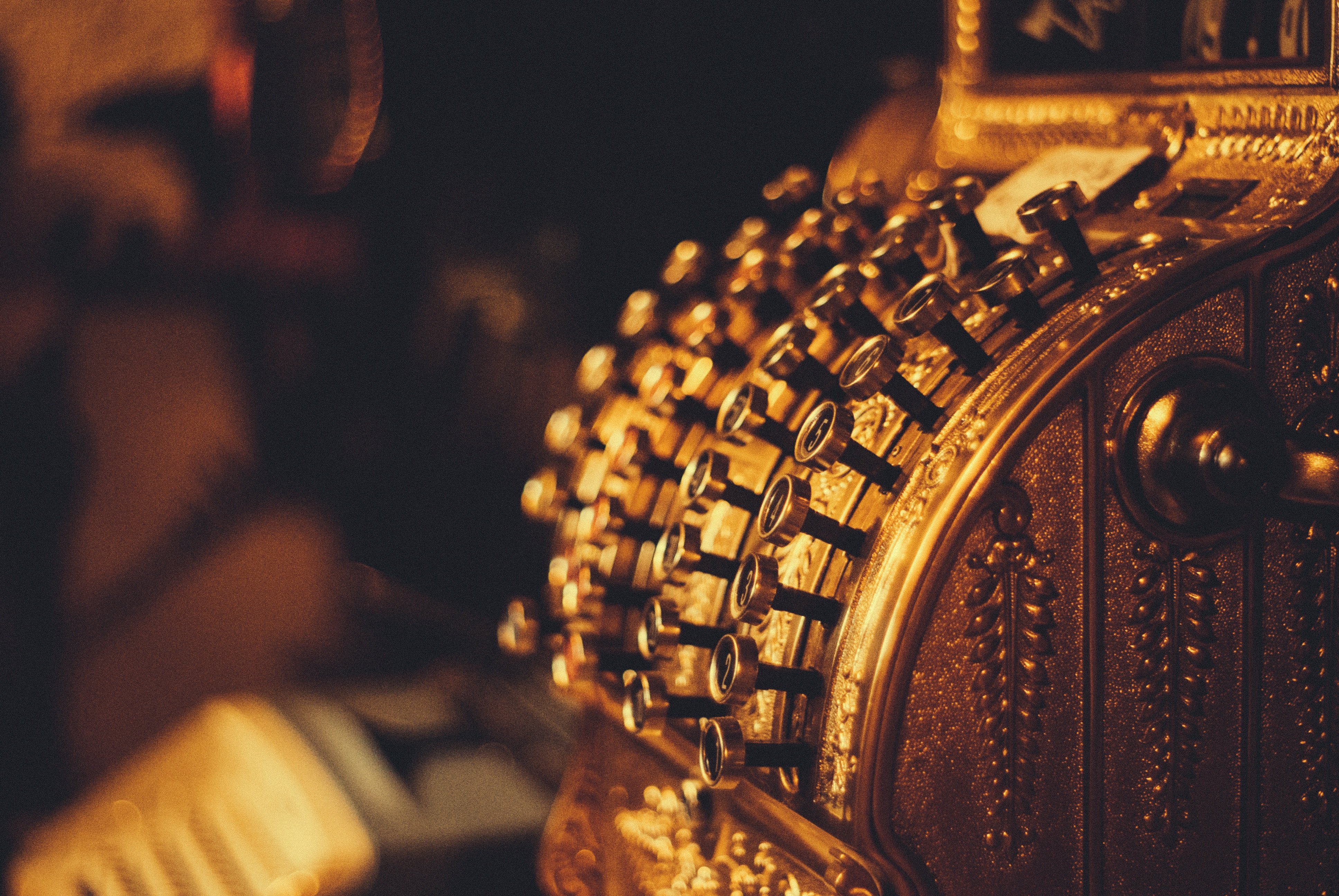 « Motivate and Influence Others: What Leaders Can Learn From Salespeople 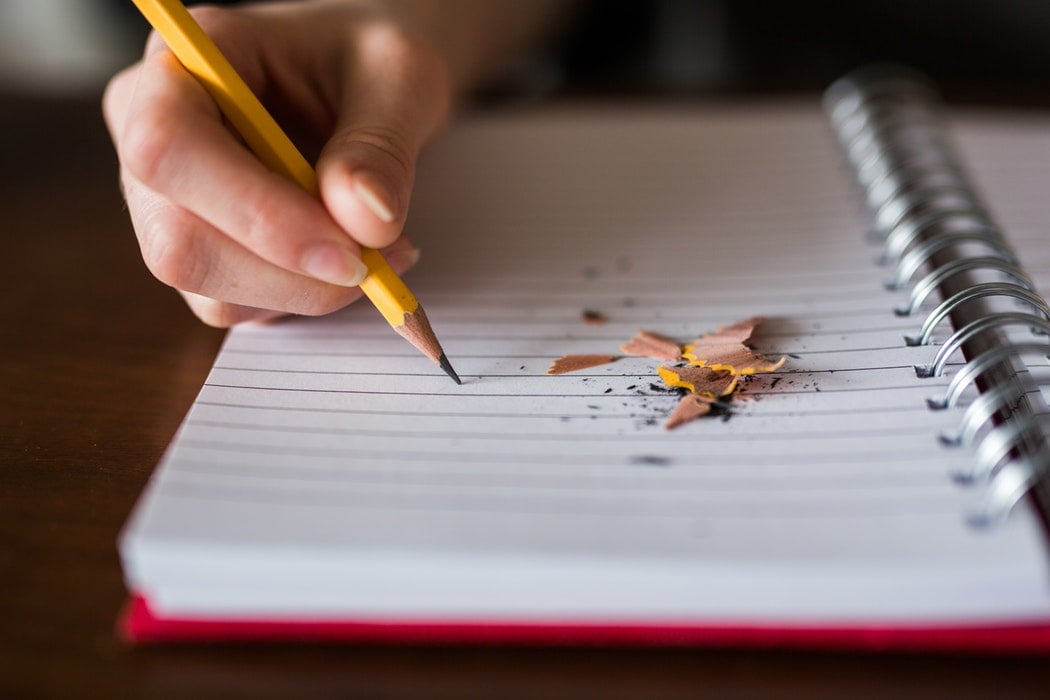 Quiz: Determine if You're Ready for The Leadership Challenge »