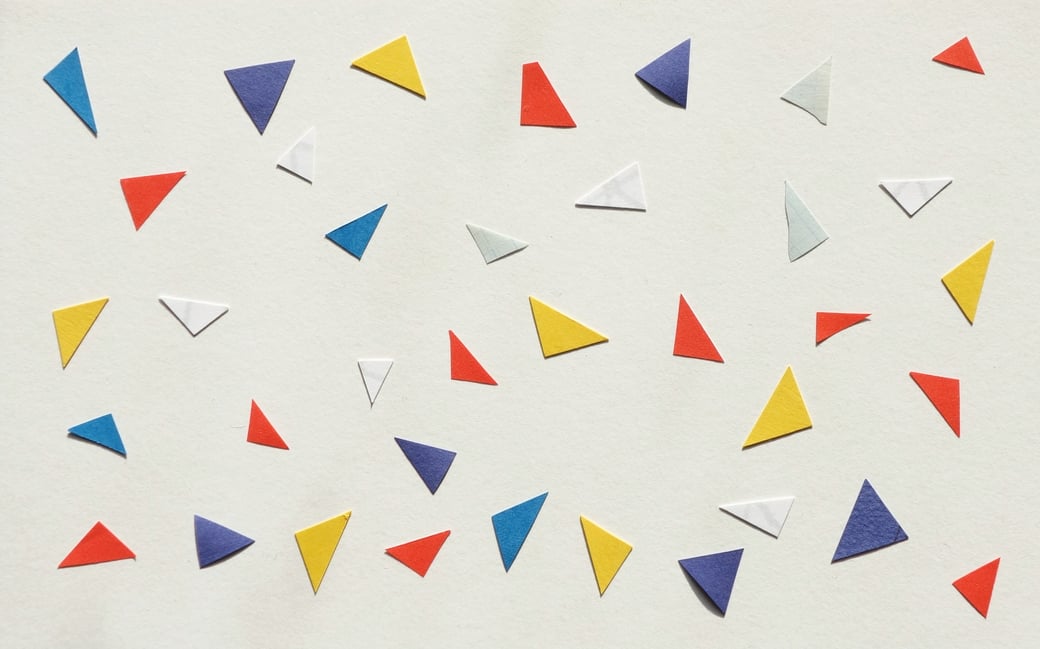 Photo by Thomas Renaud on Unsplash

Many teams have all of a sudden found themselves in the midst of change. Whether you are on a newly virtual team, or an intact team facing new challenges as an essential or front-line hero, high-performing teams are needed now more than ever. With such rapid change and crisis around us, teams may feel like their processes have been disrupted and not know how work with agility or cohesion anymore.

With all the focus on change, I’ve noticed a resurgence of information on agile organizations. “Agile” is essentially a project management framework. The agile movement began as a methodology for developing complex software in an iterative process; rather than a start-to-finish project which did not allow for flexibility or scope change, iterative processes allow for a sequence of versions that lead successively closer to the desired result.

Key to the agile framework is an incremental process, where the project moves forward when the outcomes of one iteration inform the start of the next. This is alternative to a “waterfall” project management style that implies a continuously forward-moving process with only one outcome.

What is Agile / Scrum?

SCRUM—a word taken from rugby’s scrimmage line—can be described as a flavor of agile and describes the process of how teams work together to quickly process scope change, manage volatility, react to market forces, and restart the “play.” In other words, it describes a team that is flexible, highly communicative, responsive, disciplined, and able to complete complex projects within specialized small teams.

Similar to how an athletic team may have individual players with specialized roles organized around a common goal, SCRUM has key roles. To be effective, however, the team must work together united by the values that SCRUM is built on.

SCRUM is unique in how it emphases individuals and interactions, not processes or tools, to meet team goals. While a definitive definition and implementation of SCRUM is quite complex, it also is organized around some easy to understand values that all teams would benefit from exploring.

What are Scrum values?

Those values–Commitment, Focus, Openness, Respect, and Courage–are defined as follows:

Commitment: The team is governed by realistic goals and an “all in” teamwork approach is mandatory. Goals are realistic and reduced to the smallest, definable denominations possible so that responsibilities are clearly defined and team members can own their commitments.

Openness: One of the critical values of SCRUM is openness and transparency. Each team member’s work must be available for observation, scrutiny, and suggestions for improvement. This can be challenging to team members who feel threatened by collaboration, so it is helpful to think of this not as micromanaging, but as a value based on the agile tenets of empiricism: transparency, inspection, and adaptation. Empiricism asserts that knowledge comes from what is known, an important counterpoint to secrecy.

Respect: A highly valued tenet of SCRUM is respect. This goes beyond the golden rule — be nice to others the way you’d like them to be nice to you — and places the onus on the team to be respectful of each other and also to work respectfully with the strengths and weaknesses of others on the team. Team goals will not be met if there is even one underperformer, so it is for the benefit of the team to work together cohesively.

Courage: Now why would “courage” be called out specifically? SCRUM is fundamentally about honesty – and that can hurt. It takes courage to stand up to a team member, to hold them accountable, and to overcome the “we have always done it this way” or “it’s not my job” mentality. SCRUM is about asking the team what can we learn and asking oneself honestly: Did I do the best job (for my team) that I could have done today?

Ultimately, a team taking on the agile or SCRUM methodology takes discipline and practice, and is not a simple guideline for your next project. An official SCRUM guide I consulted puts it succinctly: Scrum is lightweight, simple to understand, and difficult to master. However, adhering to the values above could benefit many teams who have been disrupted by change, or volatility, and may help them find a solid foundation for maximizing team potential. 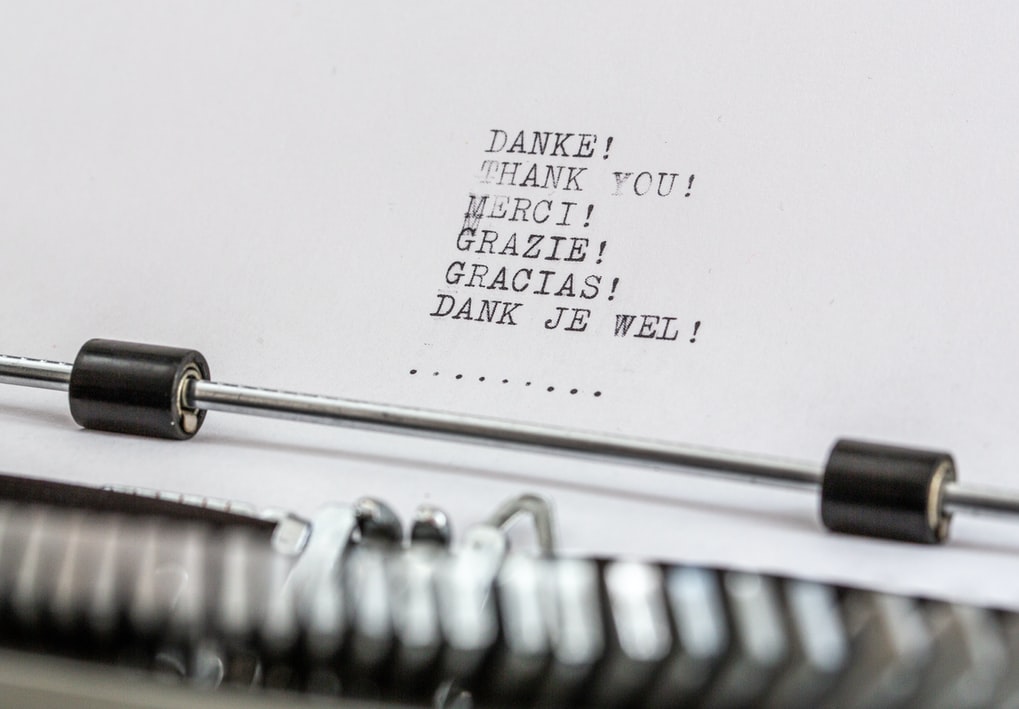 « How to Recognize and Thank Employees During Tough Times 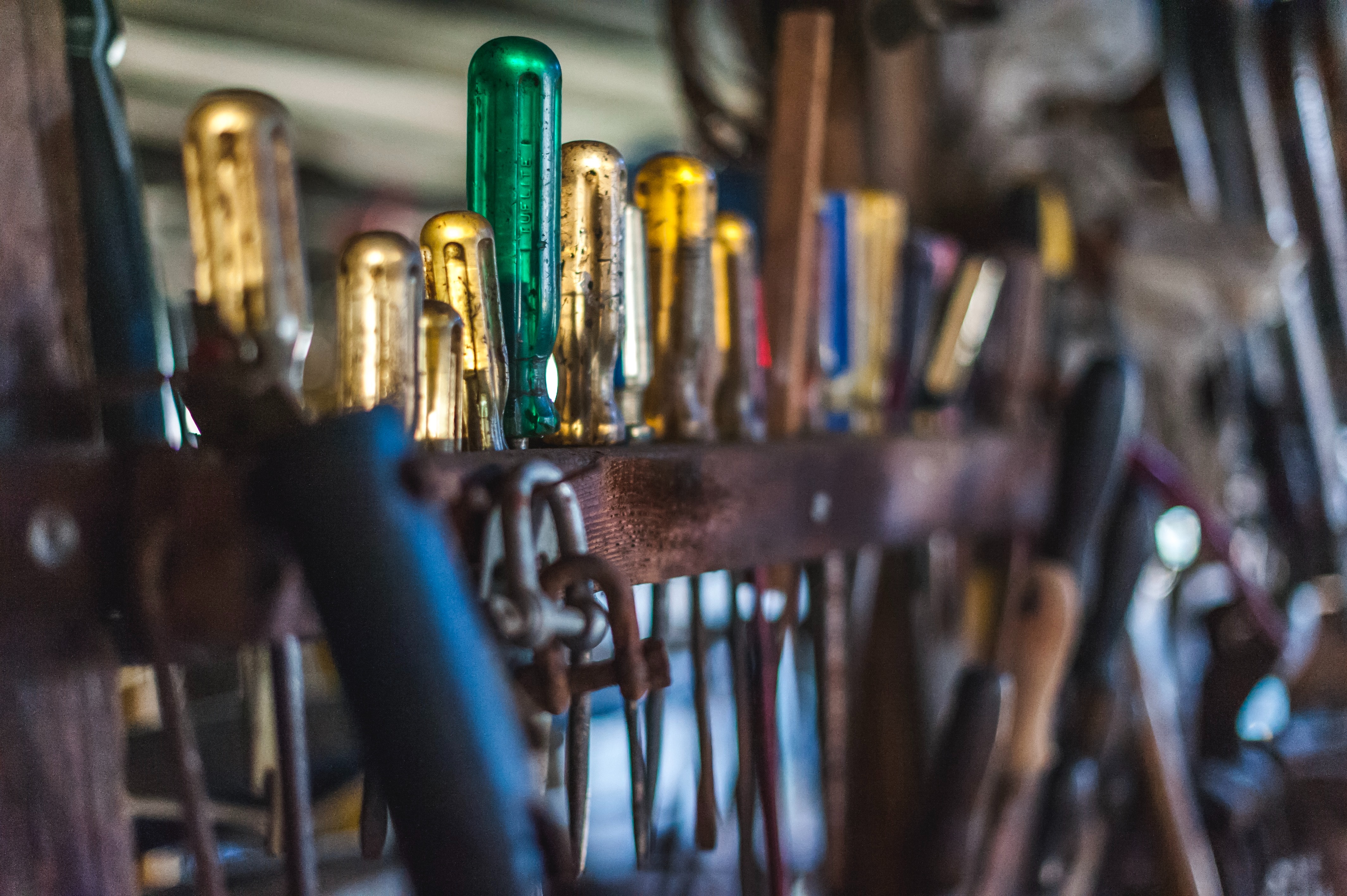