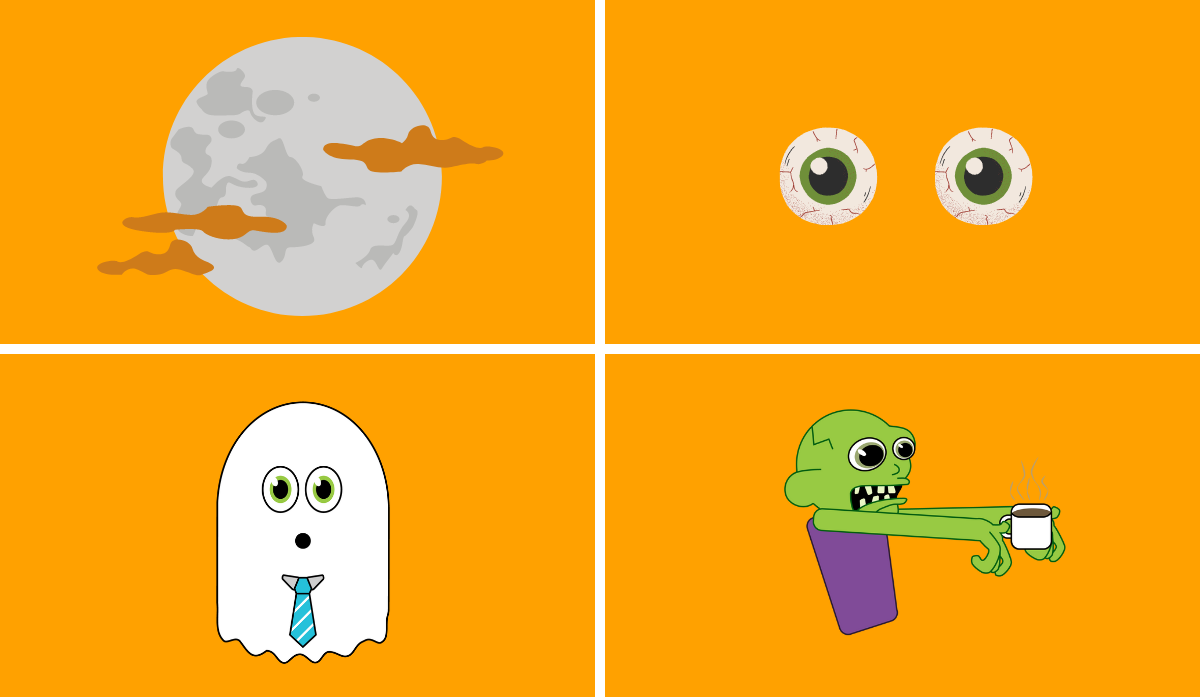 Get Ready to get Goosebumps!

In our work, we help ordinary people develop into exemplary leaders, managers, and teams. But many of us also have a horror story to share about a situation at work that didn’t make us feel included, safe to contribute, or valued.

When fear is present in organizations, it points to a lack of psychological safety. In honor of our favorite creepy holiday, we’re sharing spooky psychological safety failures, tales, and horror stories we gathered from our colleagues and clients that you won’t want to see come back to haunt you!

Have you experienced any of these psychological safety horror stories?

Help, I’m a Ghost!
“When I first started my career, I was working in a customer service center. I had an incredible boss who was a great leader, but whenever our team was in a meeting with upper management, our opinions were never asked for – we were like wallpaper. People who were further up the organizational chain were constantly given a voice, but we were never brought into the conversation at hand. There was a clear preference for people who had titles and authority and a total lack of inclusion. I was valued for my work output but not for much more than that. The impact of that made it more difficult for me to step into my voice and trust that I had value to add as a thought partner as I moved along in my career path.”


Buried Alive!
“I think there are few things worse than being micromanaged when you are competent and capable of doing a job well. I distinctly recall feeling scrutinized and ‘overly supervised’ by a peer of mine for an extended period of time. While we tend to think about micromanagement as happening from our direct supervisor, it can also happen in our peer relationships. The impact of this was immense frustration, lost time spent figuring out how to avoid or appease this person, and my best work was not brought forward due to this dynamic. It was incredibly disempowering because I knew I was capable of contributing much more.”

The Call is Coming From…The Boss!
“I asked for help reviewing a financial formula. My boss, a CEO, said: ‘How could you not know this? Didn't you have your own company?'"

Nightmare on Elm Street
“I was working closely with a CEO who was having significant challenges with her executive team. She was frustrated that the team wouldn’t share their ideas or contribute during executive team meetings. I am always concerned when silence is present—it’s uncomfortable and eerie. In several observations of the team, it was a ghost town! They were scared of her, she was aggressive, and she would shut them down if they didn’t agree with her, and much, much worse. A real nightmare. With deeper self-awareness and coaching no team needs to be on Elm Street!”

Get Out!
"Several years ago when I was overseas managing a language school, I had a very challenging boss - she had several schools to oversee so I would basically see or talk to her every 90 days (which was a blessing due to her toxicity). I remember not being able to fall asleep the night before I would meet with her or if I knew she would soon “pay us a visit”. Anger, a raised voice, and finger-pointing were her regular tools to manage us. At the end of a long and challenging year, I decided to invite all my 47 direct reports for a celebratory day where I would thank them for their hard work. When we were about to start she walked in, set down, looked around the room, and said: 'This year has been a terrible year and I blame you all for that!'.  That happened almost 20 years ago and I can still vividly remember the dark, heavy, negative emotions that took over me, and every person in that room. That event will forever be a part of my long-term memories. Of course, after I left, so did more than 60% of the team. 90 days later, many who attended that meeting were no longer working for the company. My forever leadership lesson is quite simple and clear: The best and the brightest will not stay too long in a toxic working environment.”

The Mummy Returns
“We once worked with a leader who was such a micromanager that they could not let go of the smallest decisions, down to the words chosen for every document that was created. Their direct reports often felt totally shut down. The team knew anything they did would be changed extensively or even totally re-done by their manager, so most of them learned to wait around for the manager to dictate exactly what needed to be done.”

Scared Silent
“For months our project team had been working on a very high-profile, cost-saving initiative. We were all laser-focused on the work, not only because of its importance but because the project sponsor was known to be a hard taskmaster. On the day of the presentation, we all arrived at the conference room early to review and ensure the accuracy of our proposal. The moment arrived, but with each turn of the slides, the project sponsor’s look of displeasure grew. We looked around at each other helplessly, all wondering who would be brave enough to speak up and perhaps offer some much-needed clarity to explain the innovative approach we had taken. In the past, our company had followed a predictable path on most things. Our recommendation was to try something new, but no one felt safe speaking up. After what seemed like hours, the sponsor looked up, gathered her things, said, “thank you” and walked out. Silence hung in the room. We all knew we’d missed a great opportunity. Fear has a way of doing that.”

No Way Out
“It was a dark and spooky night when our group of madrigal singers arrived to perform the National Anthem at a basketball game, only to be humiliated, once again, because they knew they not only couldn't sing this difficult piece well, but their formal dress attire was inappropriate for such a casual event. They were afraid to share with their musical director how they felt, and their lack of formal training prevented them from doing their best vocal work. As expected, they were slain and mocked by the crowd, and horrified at the daggers of disapproval they received from the audience.” (There is a happy ending to this story, which we will share in a later blog post.)

Do you have a spooky psychological safety tale to share? We certainly enjoyed playing with this idea as a fun concept on the blog, but we also know that real fear in the workplace is no laughing matter! When people feel meaningfully connected and safe at work, they have a reason to bring their best ideas and effort to each and every challenge they face. FlashPoint’s psychological safety solutions are designed to quickly integrate a language of inclusion and ensure your leaders, employees, and team members are safe to contribute, challenge the status quo, and innovate. If you would like to counteract fear and lack of psychological safety in your organization, you can read more about our offerings, or contact us to learn more. 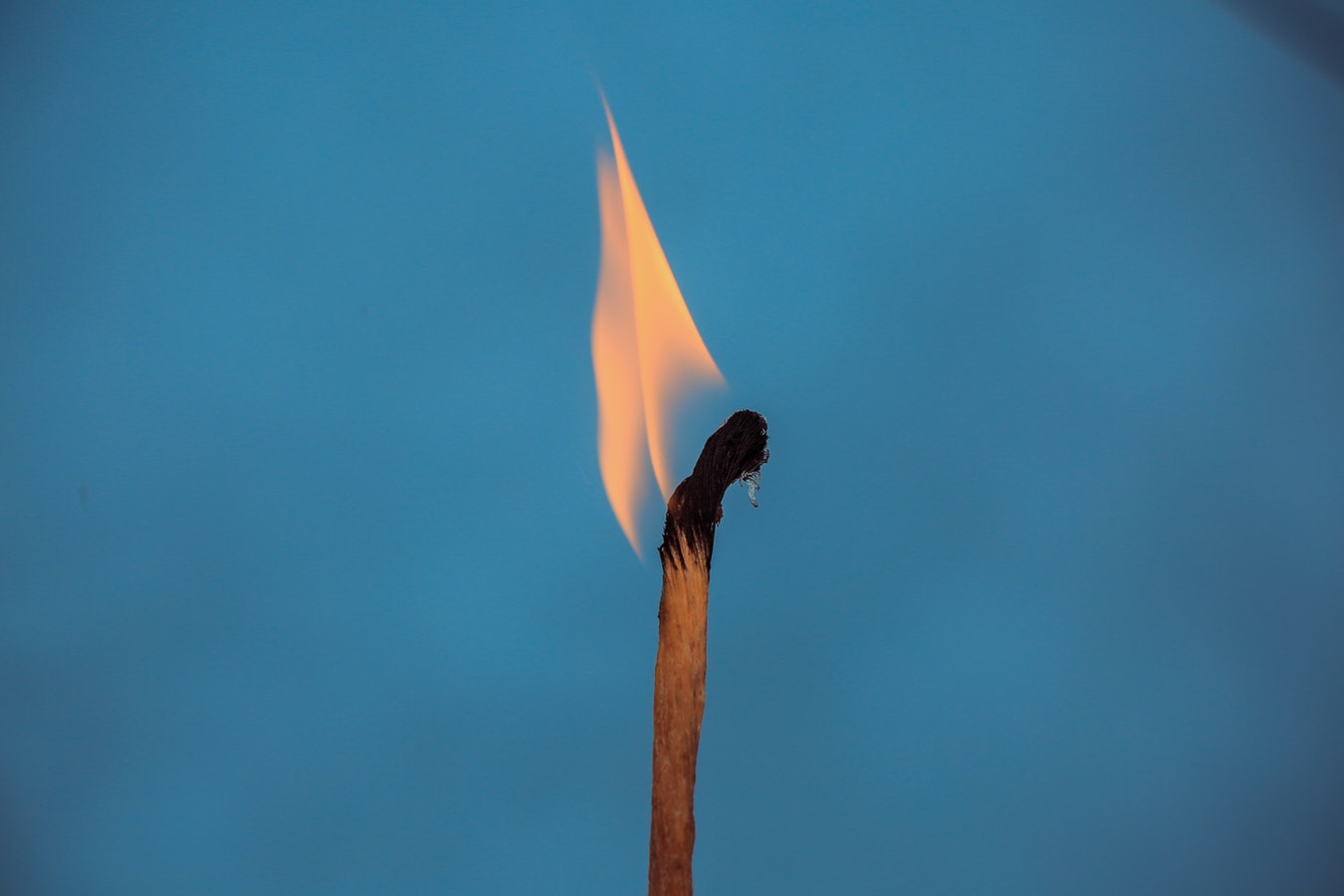 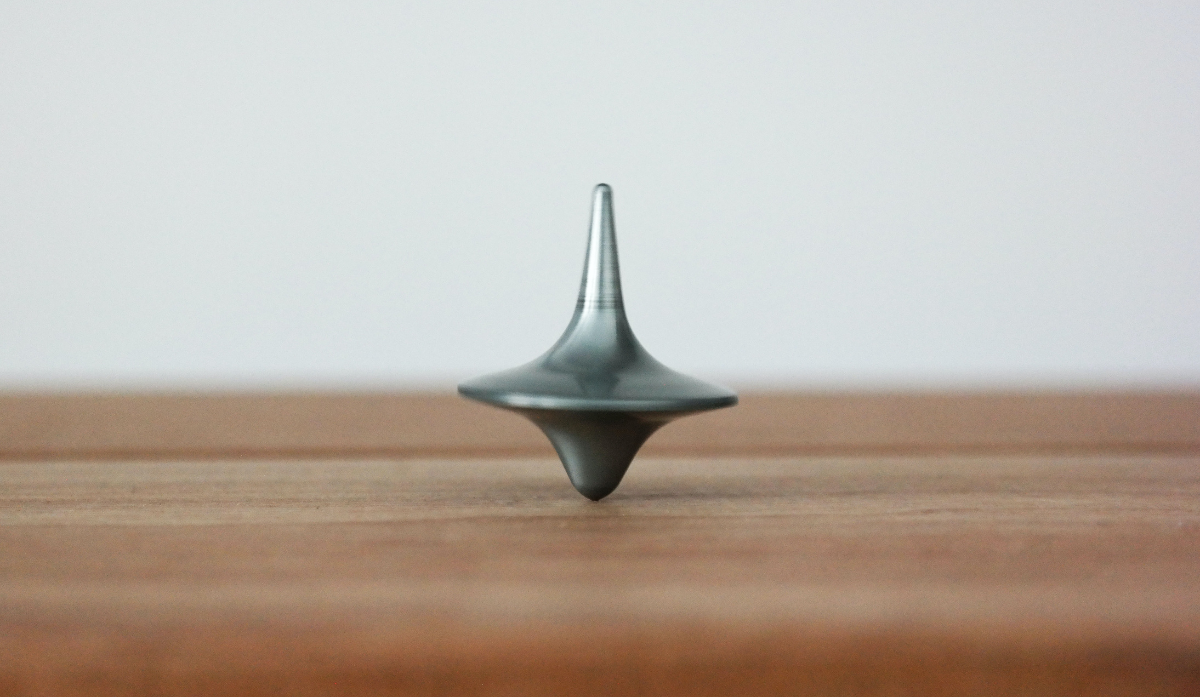