For Effective Teams, Appoint and Support a Dissenter 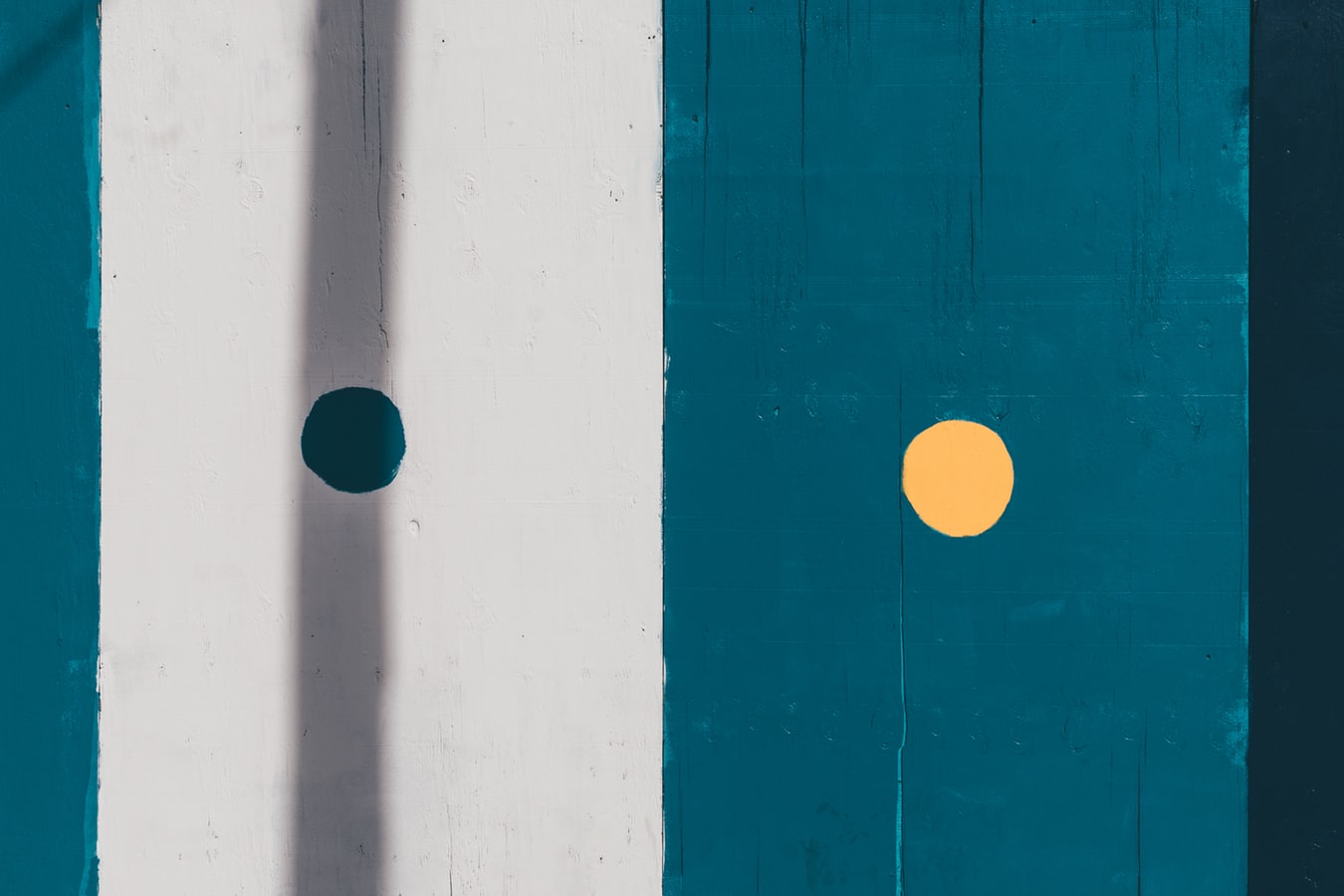 Photo by Khara Woods on Unsplash

What are your first thoughts when you hear the term dissenter? You may think of someone “playing devil’s advocate” or being a contrarian.

The reality is, at first, most people think of the word dissenter as something bad that they should get rid of. In reality though, it is an essential role for every team. In this blog, we'll discuss the following questions:

What is a dissenter?

In a 2013 Harvard Business Review article, the dissenter is defined as “A naysayer who will challenge the team’s desire for too much homogeneity” (p. 23). This is a brave person on your team who asks hard questions – for example: “Why are we doing this?” or “What is the goal?” – instead of nodding along. They are willing to boldly name observations or call out the elephant in the room.

Why is the dissenter so important for team effectiveness?

Having a dissenter could raise anxiety levels within a group, especially if you have members that tend toward groupthink or prefer not to rock the boat. With this in mind, I want to touch on an idea from Margaret Heffernan’s Ted Talk, Dare to Disagree, that seeking out conflict in collaboration is actually a form of love. She urges people to dare to intentionally collaborate with people who raise different ideas, because it will yield the most effective results.

In his book The Five Dysfunctions of a Team, Patrick Lencioni explains how conflict is one of the foundational behaviors for truly effective teamwork. Conflict–the unfiltered, constructive debate of ideas–allows team members to feel heard and truly commit to the team’s decision.

Your team needs a dissenter in order to be high-functioning and effective. Teams with a dissenter have more open discussions, see higher innovation and creativity, and produce originality (Coutu 2013). It enables a culture where team members will no longer shrug their shoulders and say “Well, nobody asked or cared about my perspective.”

But the most important reason your team needs a dissenter is this: it improves group decision making. Questioning the assumptions or the status quo promotes open inquiry, which helps to avoid polarization, the common knowledge effect, and groupthink (Forsyth 2015).

You cannot afford to not have a dissenter. If you lose him or her, your team could become complacent with how they have always done things.

How can you protect the dissenter?

People often naturally want to shut down the dissenter or try to stop them from asking difficult questions. The dissenter disrupts the peace in a group, causes feelings of discomfort, and challenges norms. The struggle the dissenter produces is valuable because it produces growth, however, people often want to pursue comfort.

Your role as a leader is to encourage active discussion and innovation. By establishing the value in asking questions and creating a team culture where opinions and voices are respected and heard, you can protect this norm.

How can you incorporate the dissenter role into your team?

It is important to have someone perform the role of the dissenter on your team. Do not dismiss the concept due to the longevity of a project, but realize that the role can be incorporated in both short and long-term engagements.

The dissenter may take on a formal role or a more casual and organic role. You may serve as the dissenter yourself, appoint a team member, or even encourage someone who naturally falls into that role. If you are choosing your dissenter, it is important to select that person wisely. Look for someone with characteristics that would make for a responsible and effective dissenter. Keen observers who are careful with their speech, yet brave to speak up when necessary, make for excellent dissenters. Alternatively, you could create a safe atmosphere that supports hearing each voice and organically wait for the dissenter’s voice to emerge. Once this voice comes, you can proactively support the sharing of various viewpoints and exemplify how it produces creativity.

In any of these forms of encountering the dissenter role within a group, it remains true that this person empowers people to voice observations. Establishing this role sets the tone for candor among a group of people. It’s incredibly valuable for teams to create space for questions to be asked with less fear of feeling silly or having the “wrong” answer. It increases the evaluation of ideas from all angles and reduces bias. Honest opinions and strategies emerge from groups in which a dissenter is appointed.

I urge you to look for ways to weave the dissenter role into your teams! 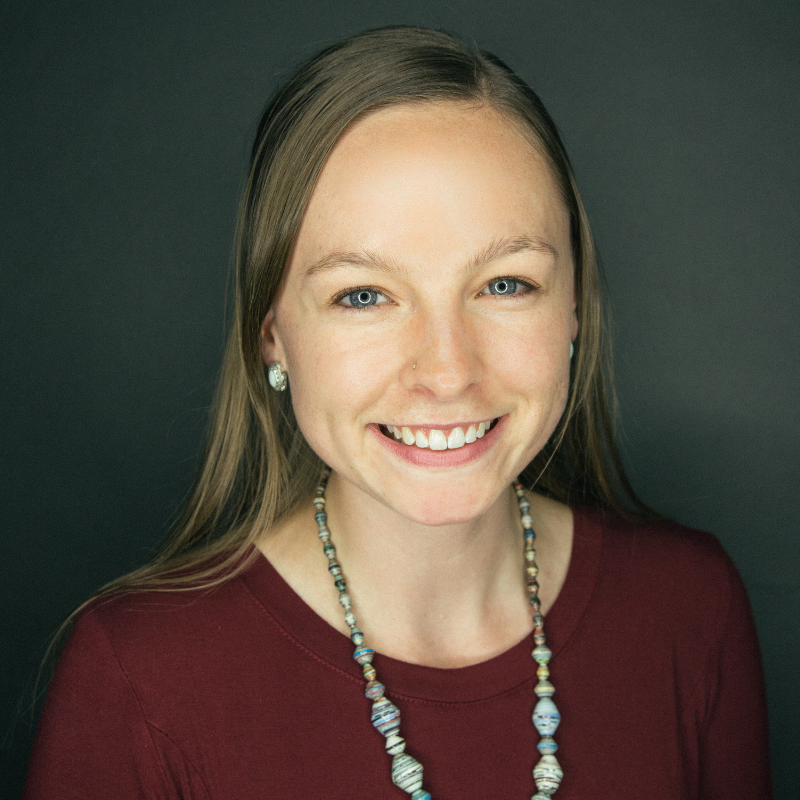 Gwen Eccles is a past FlashPoint employee who is passionate about organizational systems and development as well as partnering with people for great experiences.