Where Are You Going? A Car Without A Steering Wheel 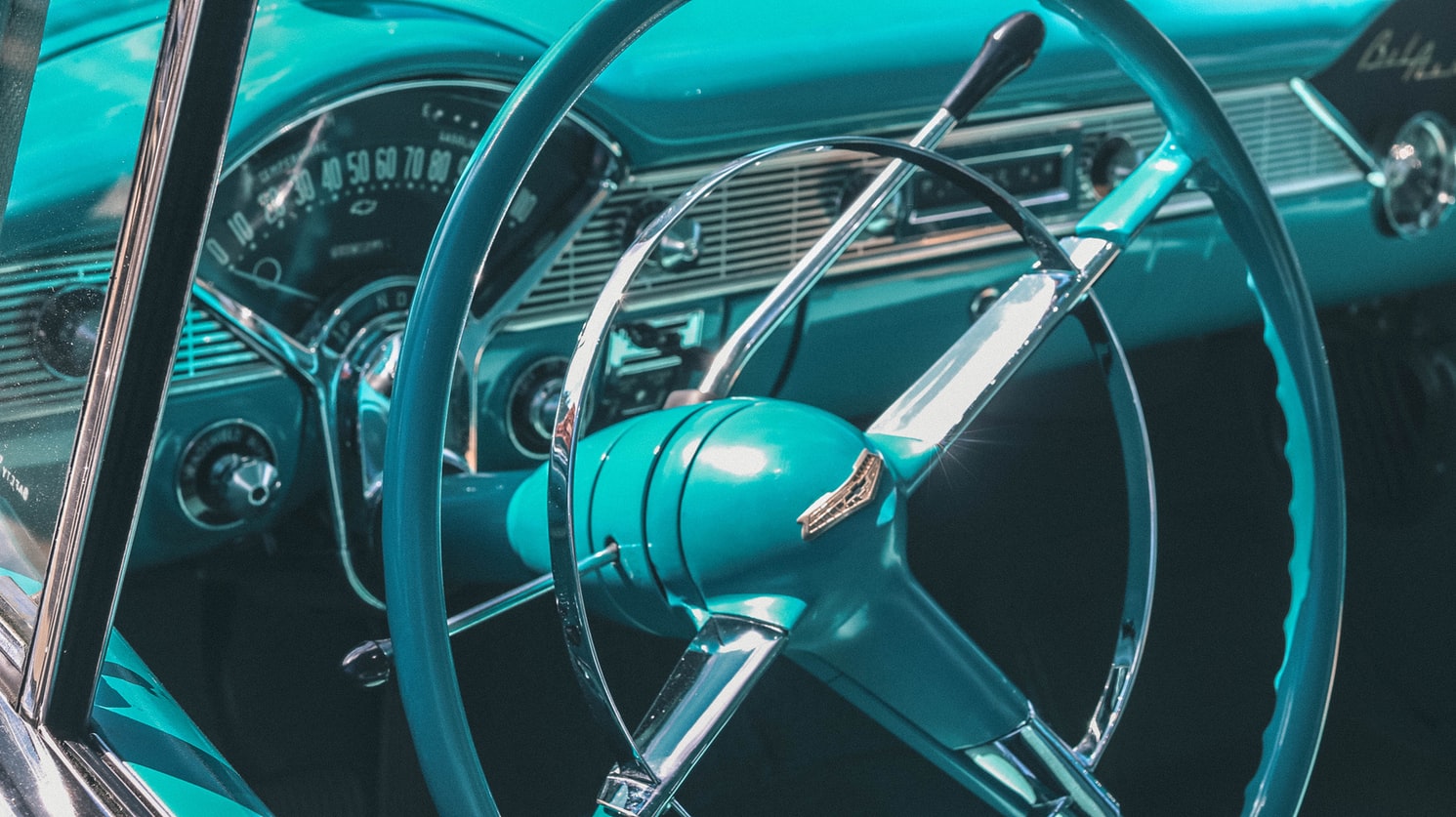 Photo by Joe Mannarino on Unsplash

Imagine driving a car without a steering wheel. Didn’t get very far?

An executive team had been stuck on an operational issue for over half of the weekly meeting in one of those instances where no resolution was in sight. People were frustrated, defensive, and tired as this had become a regular routine for the weekly meetings: unproductive and ineffective.

In scanning the room, there was an apparent lack of team alignment, which was inhibiting effective communication. The team had become so focused on individual activities that the actual collective function and responsibility of the team had been overlooked and forgotten. Each team member had lost sight of how their role contributed not only to the core function of the team, but to the entire organization.

Ah-ha—a team coaching opportunity! Only this time, we moved outside of the familiar common language. It was time to talk cars.

What part of a car are you?

I invited the team to look at their organization as a car and consider what part of the car they might identify as symbolic of their role. For the first few moments there was silence, which quickly moved to chuckles, and then progressed to laughter.

For example: “Without the gasoline in the HR department, we would lack personnel” and “If we were missing the control panel, we would have no streamlined operational measurements from the finance team.”

This simple “ah-ha” began to address the lack of clarity and alignment among the team. This simple metaphoric car exercise created the “space” for the team to re-examine themselves as a working system, and to recognize how each role is an integral component to creating a sustainable, high performing team.

Where are you going?

The exercise helped the team focus on answering the question: How can we make the changes we need, and do it in a way that creates high energy and yields extraordinary, sustainable results? The team recognized a need to create a course based on two powerful foundations: high involvement and a systemic approach to improvement. They focused on defining roles and responsibilities, identifying group norms and leadership styles, giving and receiving feedback, creating breakthroughs, and implementing action steps.

As a result, people began to see the possibility of contributing to something larger than themselves. The emphasis shifted from focusing on why something can’t be done to “how can we make this happen?” As the team began to understand their system at a deeper level, they recognized interconnections among departments, processes, and relationships. The car exercise was the catalyst for implementing a highly effective and sustainable change effort with a simple perspective shift. 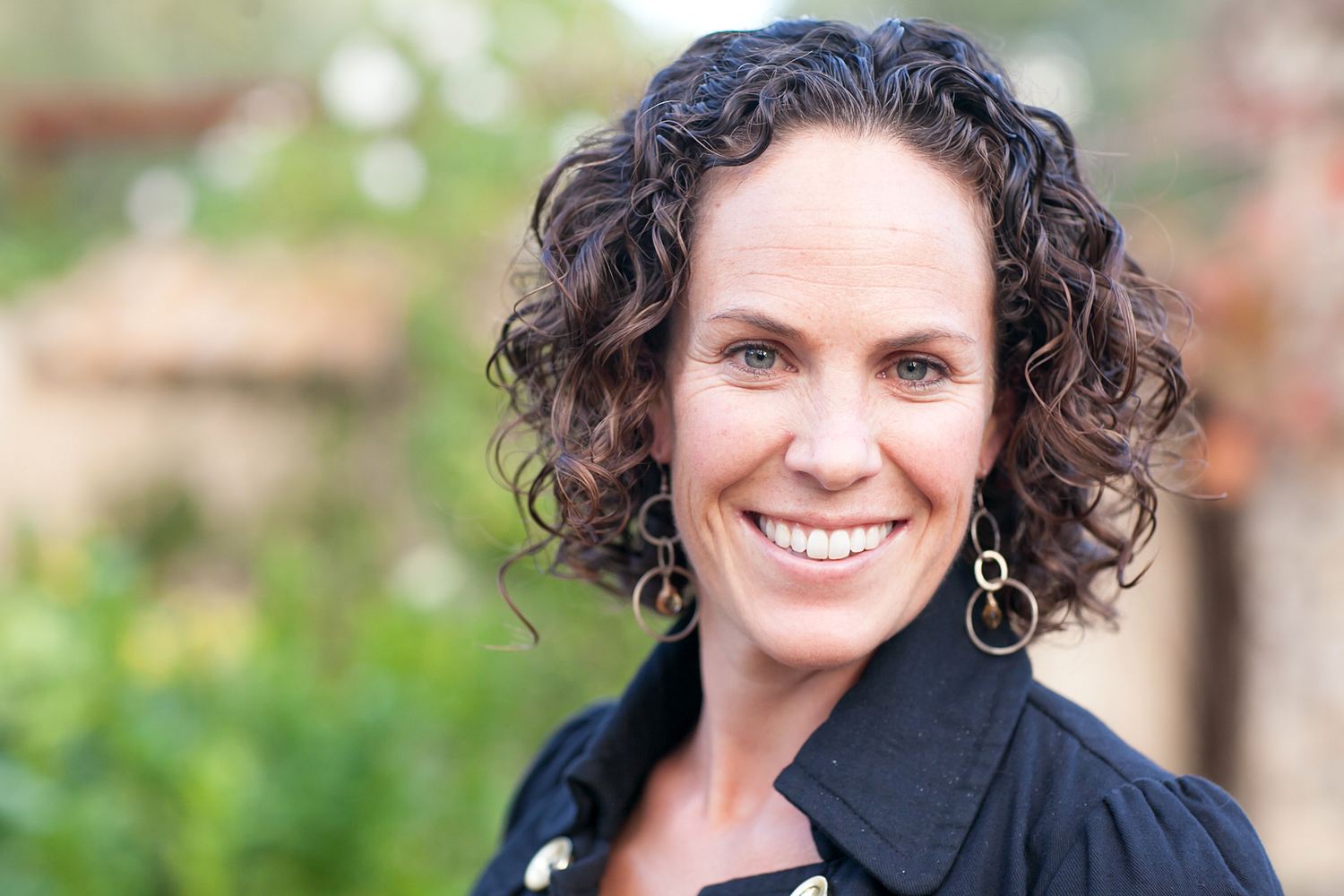 Piper Abodeely Piper is a leadership facilitator and coach with a passion for the impact of clear communication on team dynamics. 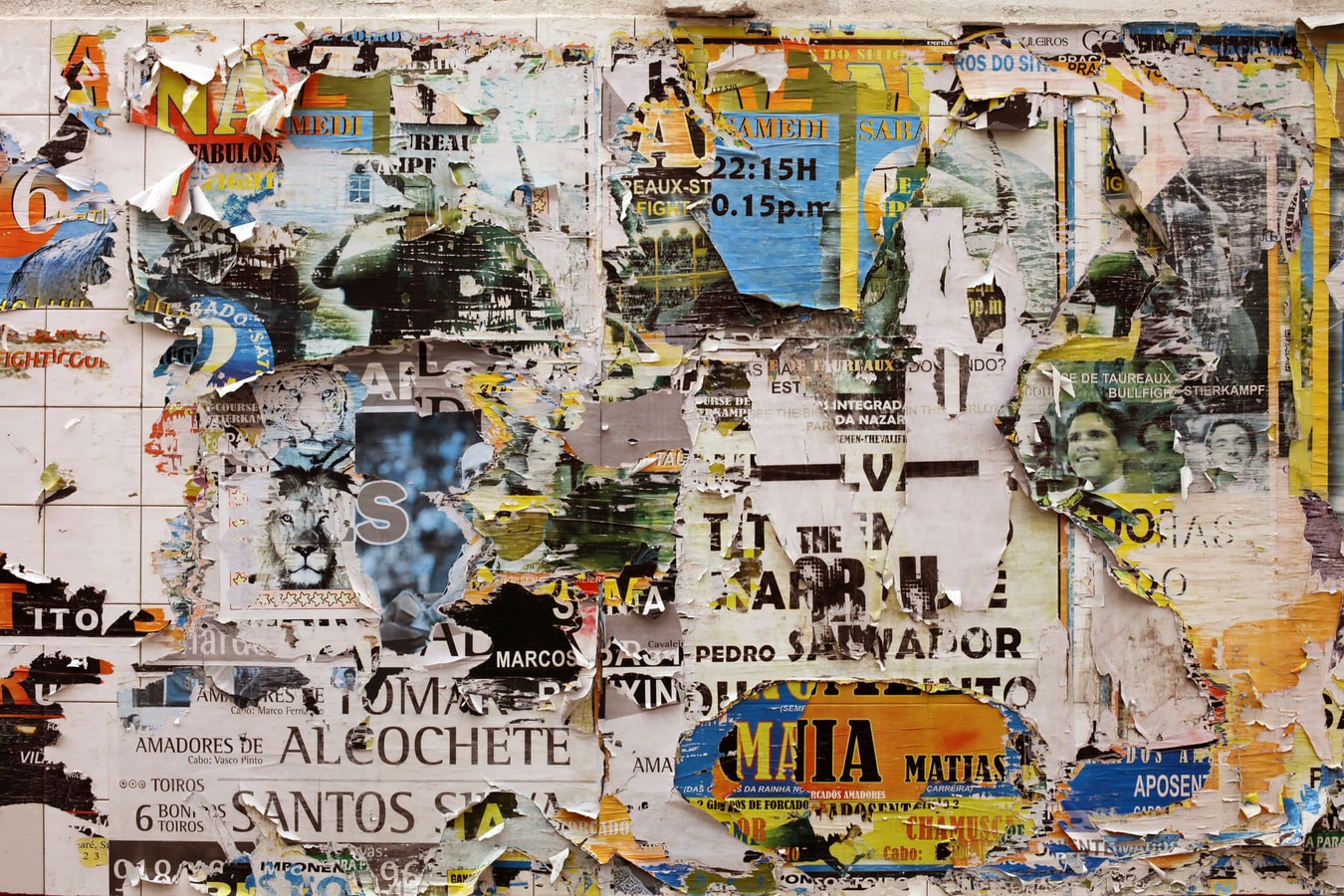 « The Importance of Inclusive Leadership in the Workplace

The #1 Leadership Competency That You Should Cultivate »