The Essence of The Five Practices of Exemplary Leadership

Photo by Steve Johnson on Unsplash

When I teach Facilitator Training for The Leadership Challenge® I often start out with some basic tips. First is always – think about what the Five Practices mean; i.e. be clear on the basics; be able to explain the core research and expand on practical applications. Second is – think about what the Five Practices mean to you…..what is your perspective on Modeling, Inspiring, Challenging, Enabling, and Encouraging?

As facilitators we have both the opportunity and the obligation to model leadership as best we can from the ‘front of the room’. Honoring the research while adding our own voices to the conversation is a key means to that end. I was recently asked that second question by an FT participant: From my perspective, what’s the essence of each of the Five Practices? Here are a few thoughts.

Part of being a leader is that people are always watching leaders and trying to interpret the meaning of their words and their actions. So, as soon as you become “the boss” or step out and take a stand on an issue or take on a project lead role, you become an object of increased attention and scrutiny. You’re always modeling with everything you say, do, don’t say, and don’t do – like it or not. It all sends a message. The question is, “What message?”

That being the case, it behooves you to pay attention to the impact of your actions and interactions and to be intentional about the messages you send. Otherwise people will ‘make it up’ for themselves and it might not be what you had in mind.

Certainly vision is about meaning and inspiration, but relevance is also critically important. I often think that along with the fact that leaders may find it uncomfortable to speak in visionary terms – using imagery and deep, emotional language – they also think that it’s only vision if it can rise to the level of something like world peace or ending homelessness. And in the attempt to try to overlay a ‘higher purpose’ on their work they create something that doesn’t ring true for their constituents. Or, leaders may emphasize how each job contributes to the organization’s vision - the proverbial janitor at NASA during the race to put a man on the moon – and lose sight of the actual job.

There is a kind of psychological underpinning that can incline leaders to more readily or easily engage in the behaviors and actions inherent in this practice. It’s helpful to enter in with a willingness to examine your own assumptions and beliefs, and to let go of those that don’t quite stand up in the light of differing or new information. This holds true for what you assume/believe about the people you work with, about what the market is ‘ready for’, about the ‘right way to do things’, etc., - and even what you believe about yourself.

Plus, stepping into the unknown, publicly raising a divergent point of view, speaking up on an issue even if you don’t ‘have to’ – these and similar actions are all acts of courage. It may feel risky, you may be afraid, but if it’s about something that you believe really matters (see Inspire and Model….) you’ll do it anyway. That’s what’s called bravery.

Enable Others to Act

This is the Practice that’s all about trust. And just like with Challenge the Process, there is an underlying attitude of openness that can support a leader’s engaging in the Enable behaviors.

To “involve people in the decisions that directly impact their jobs” it’s helpful if you believe that involvement will be additive – that even if your idea is great, it’s possible that others’ could be even better or be based in a more complete and direct understanding of the given circumstances. To “actively listen to diverse points of view” you have to value the perspectives and intentions of others. To “give people a great deal of freedom and choice in deciding how to do their work” it’s useful to accept that your way to do it might work well for you, but another way might work better for someone else. You can see the pattern…

It’s interesting to note that Enable Others to Act remains the most frequent Practice in the data base according to both Self and Direct Reports. And 3 of the 6 Enable behaviors are in the top 5 most frequent behaviors overall, with “treats others with dignity and respect” coming in at #1. And the Practice is all about trust. Heartening…

There are lots of words that come to mind for people when thinking about this Practice – recognize, reward, praise, celebrate, etc. For me, the word that most captures the spirit of the Practice and the climate that engaging in the Encourage behaviors can create is “appreciate,” – in the sense of both ‘notice’ and ‘value’. When you think about it, most people come to work every day and do their jobs; and do them pretty well. And for the most part, we accept that as a given. But what if they didn’t? Then we’d really be in trouble. When you put it that light, there’s a lot to appreciate.

The other inherent aspect of this Practice that speaks to its meaning is in the name of the Practice itself. The root of the word “encourage” is “heart” in the romance languages – corazon, cuore, coeur.  So Encourage the Heart really means “heart to heart.” It really means being vulnerable, expressing genuine gratitude, offering authentic support - allowing your humanity to show up at work. Both the hardest and the easiest thing to do…

So, those are some of my thoughts. What do you think? 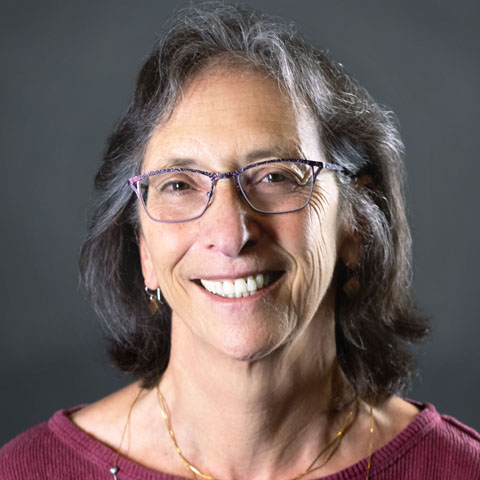 Sharon Landes Sharon is a Certified Master of The Leadership Challenge.

« Taking Leaders to A Whole New Level: Krista Skidmore on IN Chamber Podcast 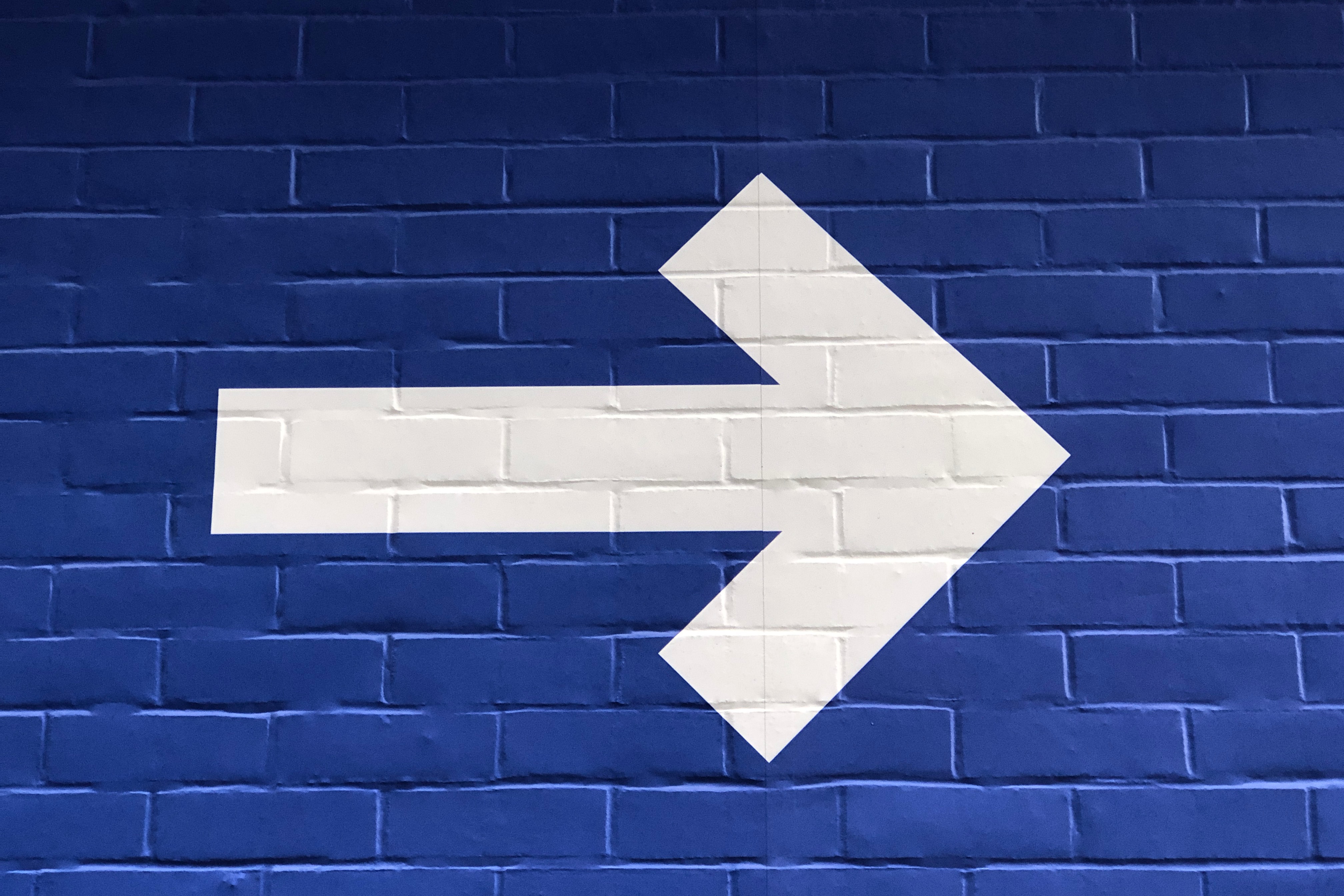 Leadership Trends That Shape the Future of Work »