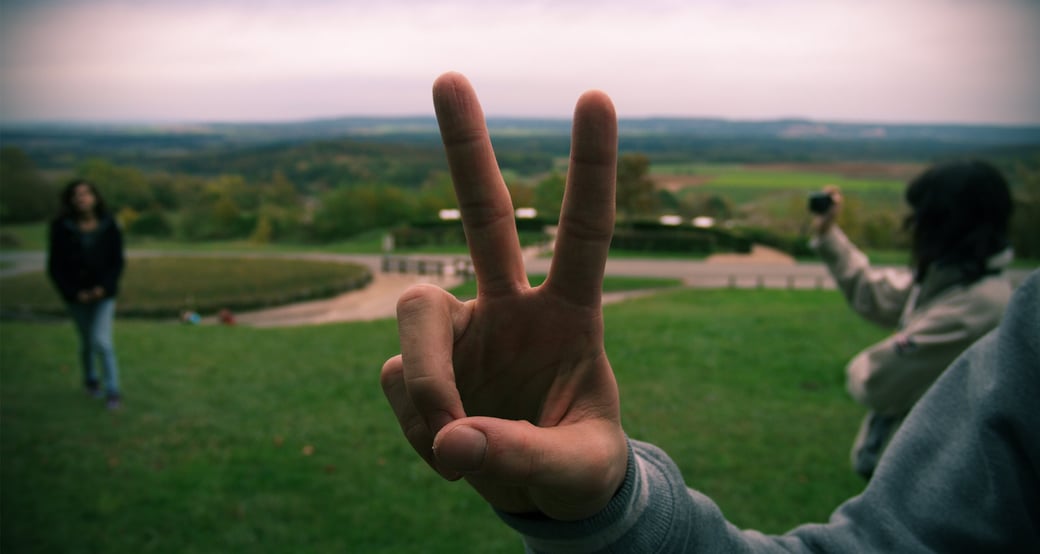 If you’ve ever seen the movie Jerry Maguire, then you’re familiar with this catch phrase that quickly became part of popular culture. Rod Tidwell (played by Cuba Gooding, Jr.) is the flamboyant professional football player who demands one simple thing from his slick sports agent (Tom Cruise): more money.

Only because he’s desperate— having lost all his other athlete-clients— Maguire reluctantly continues his business relationship with Tidwell, even though it would have been tempting (and maybe even better) to part ways, given the likelihood of them getting the desired results. Tidwell might have fared better with another agent, and Maguire was forced to put his ego aside in order to make the partnership work. And the final result? A Hollywood ending, of course.

The relationship between the two characters is actually a good example of healthy teamwork. Ultimately, the two learn to trust each other, manage healthy conflict, commit to each other while also holding each other accountable, and then ultimately enjoy positive, collective results. And that is what I call great teamwork.

What gets in the way?

There are two things that can impede positive results when it comes to teams: 1) team status and 2) individual status. The first, team status, is when just being a part of the group is satisfying enough for the individuals involved. Secondly, individual status refers to the familiar tendency of people to focus on enhancing their own positions or career prospects at the expense of the team.

Instead of team or individual status, the emphasis should be on collective results. Awesome teams will ensure that all members, regardless of their individual responsibilities or areas of expertise, are doing whatever they can to help the team accomplish its goals.

In addition, the team must believe that the results are achievable. In other words, according to Lencioni, author of The Five Dysfunctions of a Team, if the members of the team do not truly believe in the team’s ability to achieve an overarching goal, they will go rogue to save their individual career.

A Team that is Not Focused on Results

On the flip side, a team that has learned to trust in each other, and focuses on collective results:

Are you ready for a great team?

Learning to hold each other accountable within a team isn’t easy. But the results are well worth it. Do you work in a team environment that embraces positive peer pressure? Have you experienced success, due to this process? If you and your team are ready to become a highly functional team, we would love to hear from you. We are ready to help. 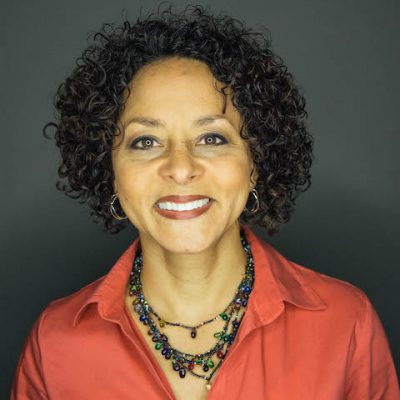 Deseri Garcia is a FlashPoint facilitator, and coach. Her post first appeared on  Vida Aventura, where she writes about experience-based leadership development, team building, and coaching.