In a Changing Workplace, Does the Leader's Gender Matter? 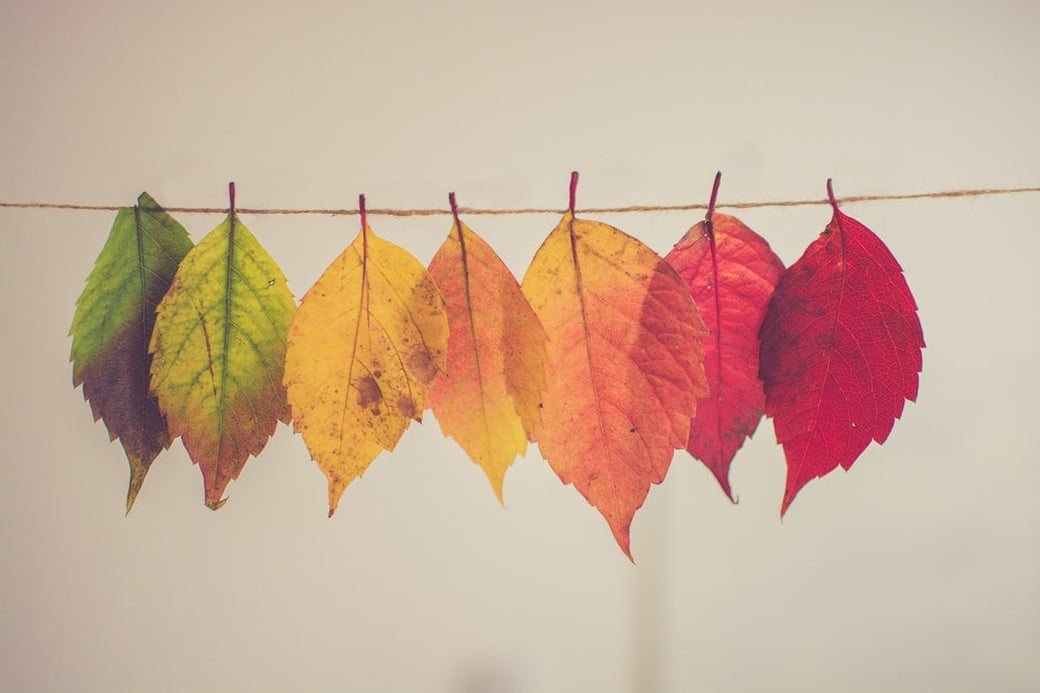 Photo by Chris Lawton on Unsplash

Gallup has been asking American workers about their preferences in the workplace for years and November 2017 was a milestone: 55 percent of respondents reported no preference about the gender of their boss.

For the first time since 1953, when Gallup began measuring this data point, the majority of Americans no longer report preferring a certain gender.

Until this past year, the majority of Americans did report a preference for their boss’ gender, with male bosses being preferred to female bosses. Though it varied throughout the years, the differential was most substantial leading up to the 1990s and has been steadily declining since then.

This finding is no surprise to us here at FlashPoint, because simply put, we agree with the premise of The Leadership Challenge®: Leadership skills can be learned and anyone can be a leader, no matter the person’s gender, age, or any other factor. Further, employee engagement and leadership skills are linked as well.

Research by Jim Kouzes and Barry Posner, co-authors of The Leadership Challenge found that demographic factors, such as age, education, gender, and nationality had less than 1 percent impact on engagement, whereas the behavior of the boss or manager accounted for up to 30 percent of engagement. Clearly a reason to practice effective leadership often and early, regardless of gender.*

Ideals about one gender being a preferred boss could be losing popularity because leaders in the rapidly shifting workplace environment of today look different at every organization. The leader's gender has little to no impact.

Effectively leading others requires a certain set of skills, including:

In the end, the leaders equipped with these skills come in all genders, ages, races, and organizations.

*Bringing the Rigor of Research to the Art of Leadership: Evidence Behind The Five Practices of Exemplary leadership® and the LPI®: Leadership Practices Inventory®, Barry Z. Posner, Ph.D., Wiley. 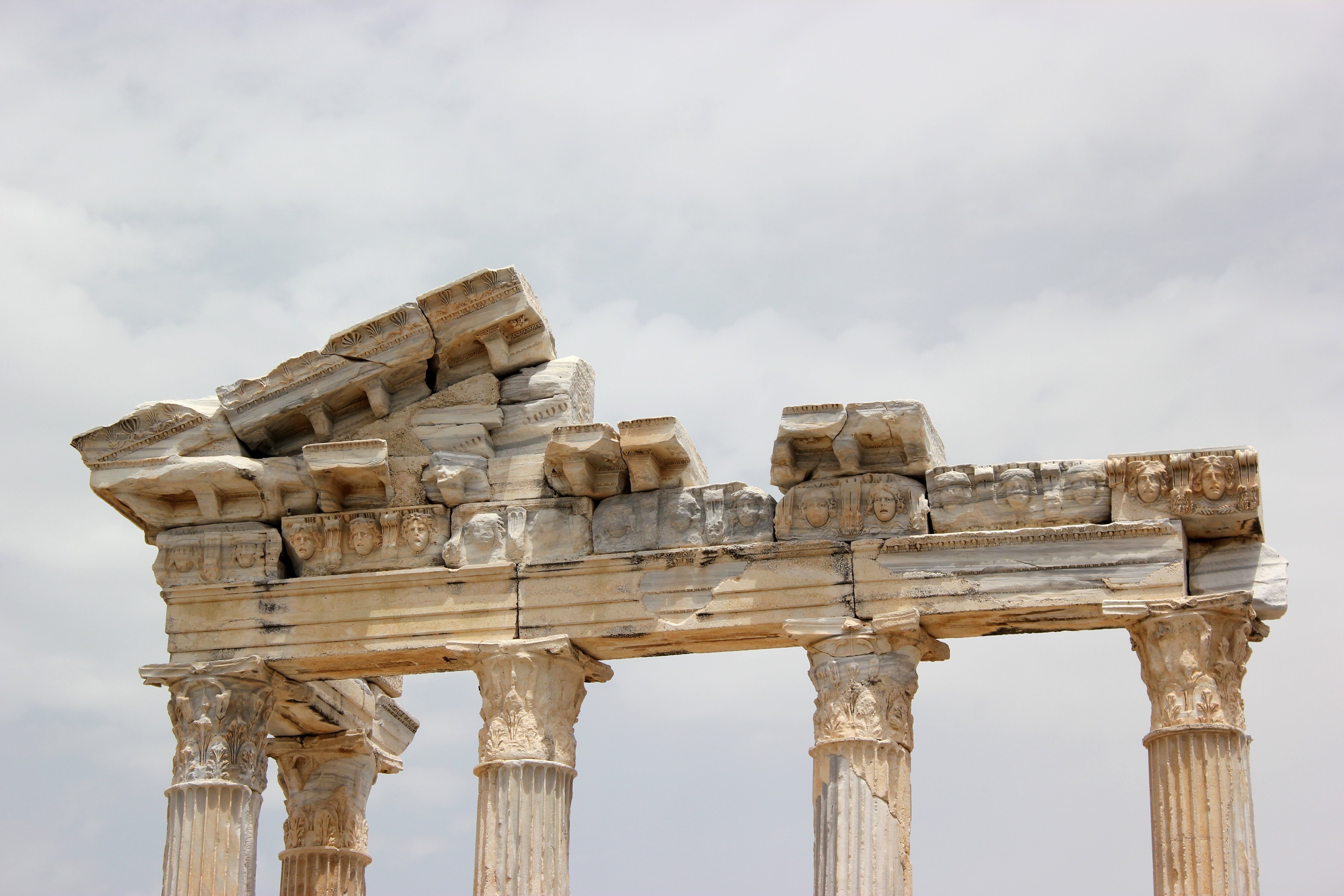 « The Fundamental Leadership Mindset: Advice from Alexander the Great 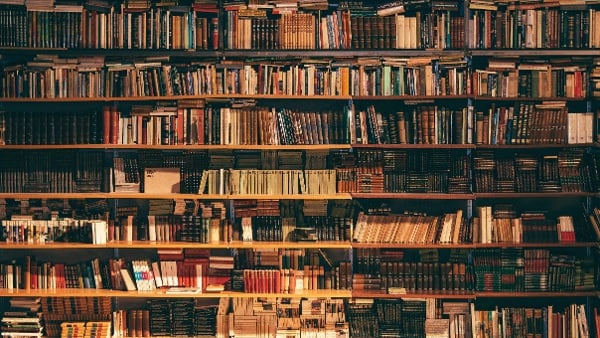