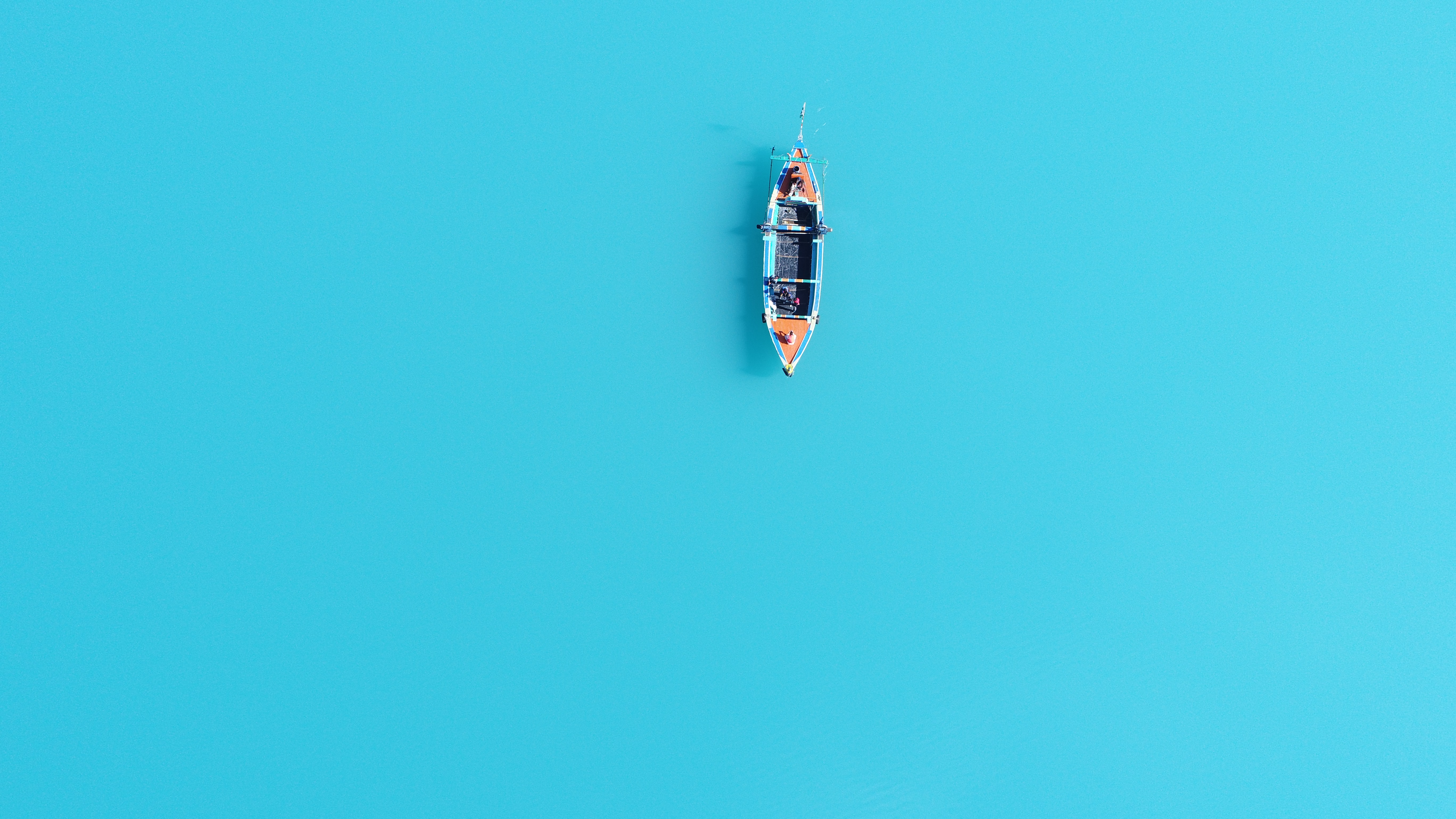 Photo by Faisal Latif on Unsplash

If you coach participants who have taken any sort of 360-degree assessment, I bet you’ve encountered this question, but especially if you facilitate Leadership Challenge® Workshops or coach people through their LPI® 360 assessment results like I do. In fact, this question kept coming up so frequently that I started addressing it before it was asked.

“But what about this one observer’s scores? Why are they so different from the rest?”

HOW DO YOU DEAL WITH THE QUESTION OF THE “OUTLIER” IN SOMEONE’S 360 ASSESSMENT REPORT?

In the LPI® 360 assessment, leaders are rated on the frequency of 30 behaviors, grouped into The Five Practices of Exemplary Leadership®.

Our job as a facilitator or coach is to help leaders approach assessment feedback with an open mind, so giving people a lens from which to view their feedback is a pivotal part of our role. We help set the tone for how they react. Do they spend time trying to figure out who rated them so differently from others, or why one Practice is so different from the rest, or do they look to the greater meaning and themes in the data?

Let’s start with the basics.

WHAT IS AN OUTLIER ANYWAY?

It’s essentially a data set from an observer that is significantly higher or lower than the leader’s self-scores and/or any of the other responders.

It can be the leader’s own self-scores that are the outlier – showing up markedly different than combined observer responses. Often, outlier data from someone else can trigger emotional responses from the leader.

WHAT ARE PEOPLE’S NATURAL RESPONSES WHEN THEY SEE OUTLIER DATA IN THEIR REPORTS?

That depends on what kind of outlier data it is.

If it’s higher outlier data, people often approach it with a “Well, wasn’t that person overly kind to me!” type of comment.

On the other hand, lower outlier data is a flashing neon arrow bringing the leader’s gaze straight to it! Common responses include, “Well, I sure must have ticked this person off the day they filled this out!” to “This person is out to get me!”. Low outlier data has the potential to trigger our defense mechanisms and can send us straight into assigning blame.

In the context of the LPI® assessment, it’s key to first remind the leader that the numbers represent FREQUENCY OF OBSERVED BEHAVIOR – they are NOT an indication of whether they are a ‘good’ or ‘bad’ leader.

Second, you may want to gently remind the leader that people’s perception IS their reality. So, even if the outlier data is significantly different from the rest, the leader should ask themselves what they can take away from it, even if they don’t agree with it.

After that, you can:

Again, the goal is to help steer the leader toward the main themes and messages in the data. What are actionable things they can take away and start applying?

Make sure you point them toward their strengths and encourage them to keep their foot on the gas of the things they are doing frequently. Their outlier data is a part of their feedback story – valuable and important, but it shouldn’t be derailing.

Amy Savage is an expert at facilitating transformational leadership experiences and coaching leaders through a research-based framework that enables growth. 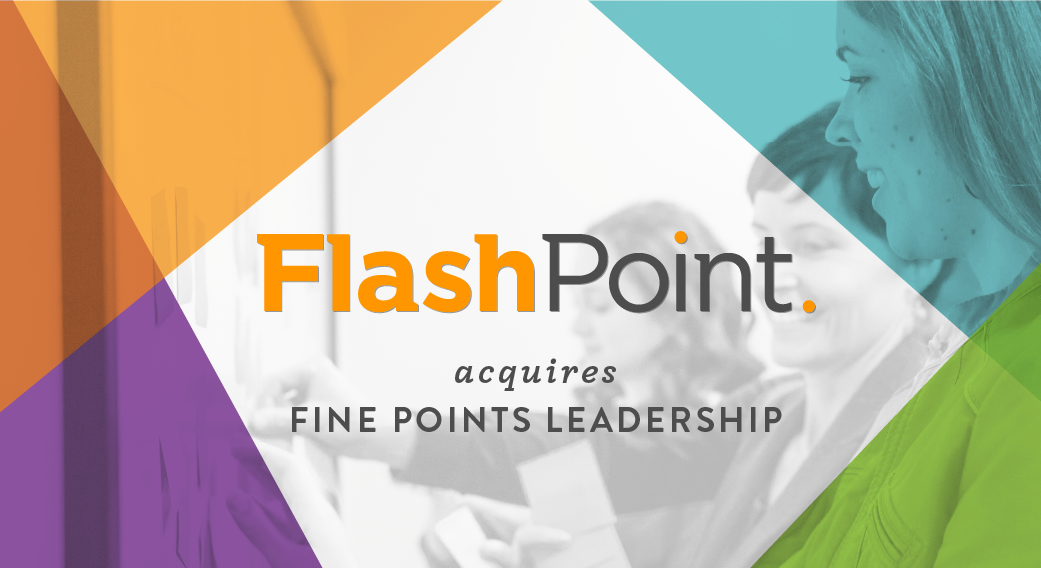 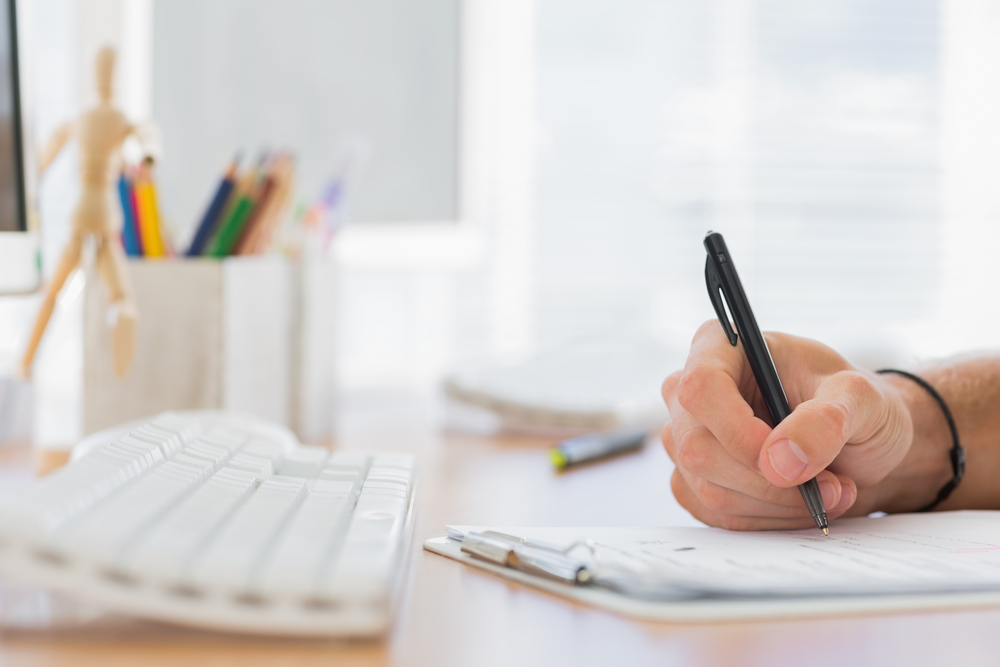 How to Succeed in the Age of Online Learning »