Change Your Most Undesirable Habit . . . NOW! 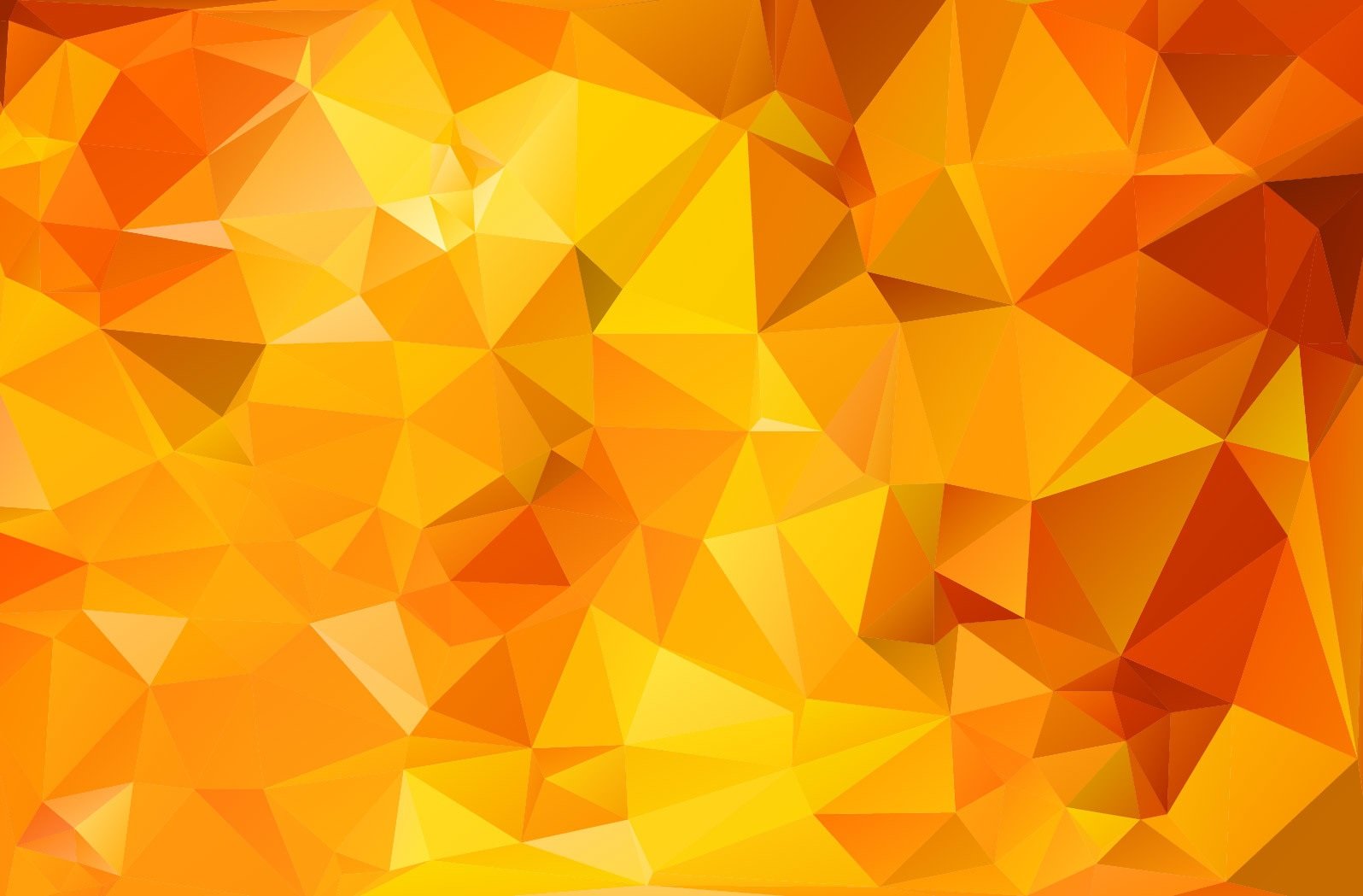 5 Steps to Tackling Your Limitations

In my experience of coaching leaders, one thing stands out: leaders often want to change one undesirable habit.

Clients, in one way or another, frequently address their habits of thinking, behaving, and even ways of feeling (avoiding confrontation or conflict, difficulty making decisions, or struggling with procrastination). It’s not unusual for people to realize they are stuck in repetitive ways of operating in the world, and they are determined to become unstuck.

So, what’s so challenging about breaking an unwanted habit? Simply put: we can’t change what we don’t see.

When our patterns lie outside of our awareness—when we are on autopilot—changing them is nearly impossible. They reside in our blind spot. The solution is to bring these behaviors into conscious awareness so we can become mindful and intentional about the new ways we want to show up in our roles as spouses, parents, friends, and for leaders of others at work. It’s easier said than done, but a coach can help bring these behaviors into the light.

For better or worse, our leadership behaviors are much the same, rooted in habitual patterns.

An example: The Worrying Executive

A client of mine identified an unwelcome habit through feedback from others as well as some genuine self-awareness: he worried about challenges at work—a lot. He worried so much that he routinely lost sleep thinking about his work, thinking about issues, chewing on the thoughts over and over. This habit made him tense, averse to taking risk, and too often paralyzed him from making decisions or taking action.

In our coaching process, this client was able to identify a sequence of how he enacted this habit.

So we began to talk about alternative thinking strategies to give him a structure to process information better, while also learning how to talk himself off the proverbial ledge when he did notice his mind starting to ruminate. First, we agreed that he could start by listening to his body. So when something happened at work and he noticed he was holding his breath and his gut was tensing up, he could name it as “one of those moments.” We designed a series of questions he could ask himself to move from worry to clarity. Once he had an answer, he agreed to stop and do something to change the pattern of his thinking. Finally, we looked at triggers and anchors to engage his conscious mind to engage in purposeful thinking. We practiced with several issues that had been bothering him. With practice, he gained greater confidence and skill in intentionally shifting his attention to purposeful, efficient thinking and problem solving.

When I coach others on changing a habit, as with my worrying friend, I guide them through a five-step process that is quite effective with most people. I call it the Habit Change Strategy.

1. Become aware of the limiting behavior:

In order to change a habit, we have to develop the awareness that it exists in the first place. Often, leaders either already have some awareness of the habit in question or learn about its limiting effects through feedback from others. In coaching conversations, I help people describe in their own words what the habit is as well as the undesired effects it creates.

Worrying Executive: I worry too much. Worrying is a habit that derails my motivation.

Next, we unpack the current behavior. What does it look, sound or feel like? What is the sequence of thoughts and behaviors involved? Are there any specific environmental triggers involved that provoke the behavior? We need to understand the structure of the habit before we can work on changing it.

Worrying Executive: I catch my worry taking over when I notice my abdomen tightening and my breath becoming shallow.

Then we determine what alternative behaviors, thoughts and/or feelings would be desirable as a replacement. If a habit helps us achieve a particular outcome, what alternative can help us achieve the same or similar objective but without the undesirable effects? Again, we identify a sequence of possible steps for the new habit that may give us the outcomes we want.

Worrying Executive: When I catch myself in “one of those moments,” instead I stop. I take a few moments to pause, take a few deep breaths, and ask, “Is this a problem that I want to think about? Is it in my control to do something about it?”

One really fascinating and important element to changing a habit is to name relevant triggers for the old behavior and new anchors for the desired behavior. We identify a trigger in the environment, or perhaps even in our thoughts and emotions, that signals us to consider our alternative behavior. Anchors are behaviors or symbols that signal our conscious minds to practice the desired behavior. Once triggers and anchors are identified, we can then use them as appropriate reminders to practice our new strategy when opportunity strikes.

Worrying Executive: This executive’s trigger was the sensation of tension and breath holding. We designed an anchor for the new, desired behavior in the form of him simply placing his right hand on his abdomen, as a reminder to take a couple of deep breaths and start asking himself his “alternative strategy” questions (see Step 3).

To paraphrase Carol Dweck from her book Mindset: The New Psychology of Success, we need to practice a new skill deliberately and intentionally before it can become part of who we are and our routine. It is generally best to practice in a safe place as a sort of “dry run” before we are faced with the actual situation. This is what we do when we role play in the training environment and practice in coaching. It’s a kind of “rehearsal before the show.”

Worrying Executive: We practiced walking through several scenarios that he had struggled with. I asked him to imagine a topic that caused him stress, and then he practiced the steps above until it felt natural.

Most of our habits are a series of learned behaviors that have a pattern, structure, and process. The process of changing habits, while not always easy, can be methodical. A change process such as the guide above, led by a skilled coach, can dramatically affect one’s life and work. This is not therapy; this is learning new ways of thinking, feeling, and acting to create better results. Developing agility in changing our habits might just be considered one of the most important things leaders can do for themselves in service of others. It has mine.

Tracy Puett is a past FlashPoint employee who's passionate about curriculum design, facilitation, and coaching. 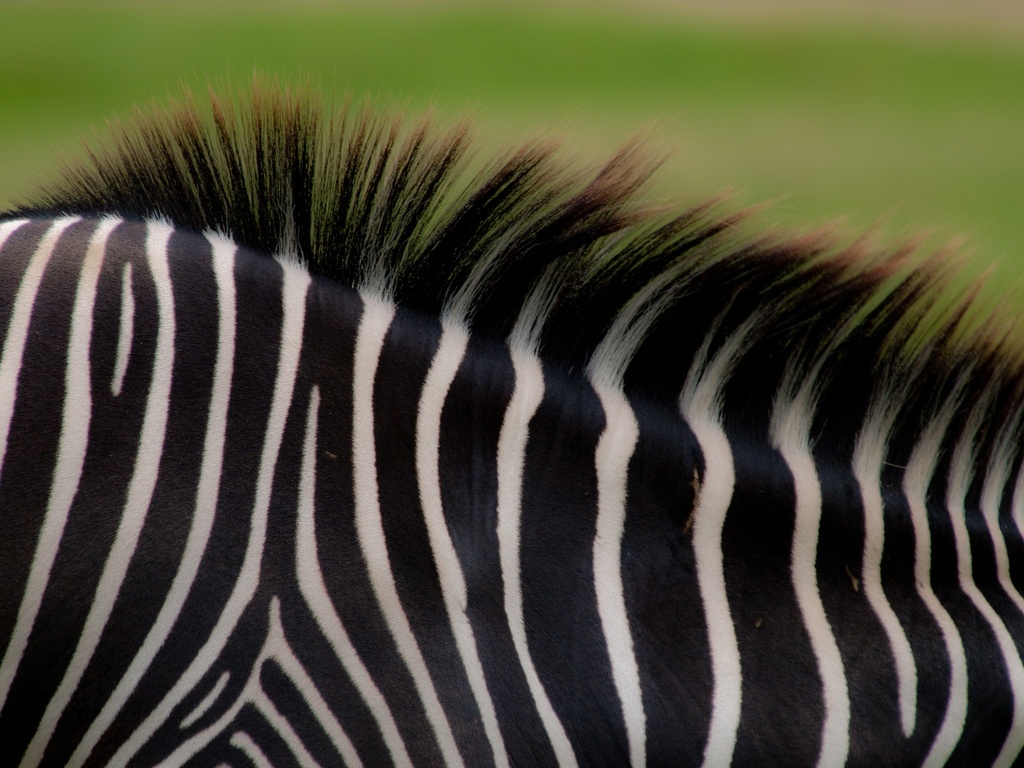 What Your Employees Won’t Tell You (and Why) »