Leadership Lessons from a Victorious Rookie

Hard But Winning Choices from the Indianapolis 500 100th Running

Congratulations to Alexander Rossi, a rookie driver in the Verizon Indy Car series, for winning the 100th Running of the Indianapolis 500.

A rookie? How did a rookie win this prestigious race in a "stunning upset," let alone the greatest spectacle in racing? The story is quite interesting and loaded with valuable leadership lessons. If you are an emerging leader in a company (a corporate rookie), you can learn a lot. What did young Rossi’s choices teach us?

Rossi did not have the best car. He did not really have an opportunity to win. What he did have was a great race strategist, former driver Bryan Herta. The race had few cautions and most teams knew it would come down to a fuel mileage. With about 20 laps to go, Rossi followed instructions (screamed through his headset to "conserve fuel!") and slowed about 5-10 miles per hour below his competition. This saved him fuel every time around the 2.5-mile oval.

The result: all the leading cars made a quick pit stop for a splash of fuel in the last eight laps. Rossi stayed out and won the race.

Emerging leaders need to know and follow the company strategy (mentoring is one way to accomplish this). Following strategy can be difficult, especially when it goes against your instincts, but there are rewards in the end when you exercise humility to choose to follow strategy.

Rossi is a racer because he likes to push the limits. He lives to drive at 230 miles per hour. In this race he had to exhibit great patience. Lap after lap, he intentionally chose to drive slower . . . to finish first. It paid off.

Emerging leaders need to remember that they can make an impact from day one. They also need to realize that they do not have to rush all the time. There is value in listening to your leaders and choosing to show patience. You may not be the first person promoted but in the end, you just might come out on top.

Young Alexander will have his name inscribed on the trophy forever. “I have no idea how we pulled that off," Rossi said in Victory Lane. “We came up with an unbelievable strategy. I can’t believe we’ve done this." He then went on to thank his teammate Ryan Hunter-Reay (laps down) for leading Rossi and creating a tow so he used less fuel. Dozens of workers at Michael Andretti racing made this win possible for Rossi. He knows that WE is the operative word.

Emerging leaders get can get caught up with themselves at times. To stand out as an individual, you need to first choose to stand out as a team member. It is always WE, never ME.

In life, in family, in work—every day—it all comes down to choices. Learn from a rookie and win by choosing humility, patience, and WE. 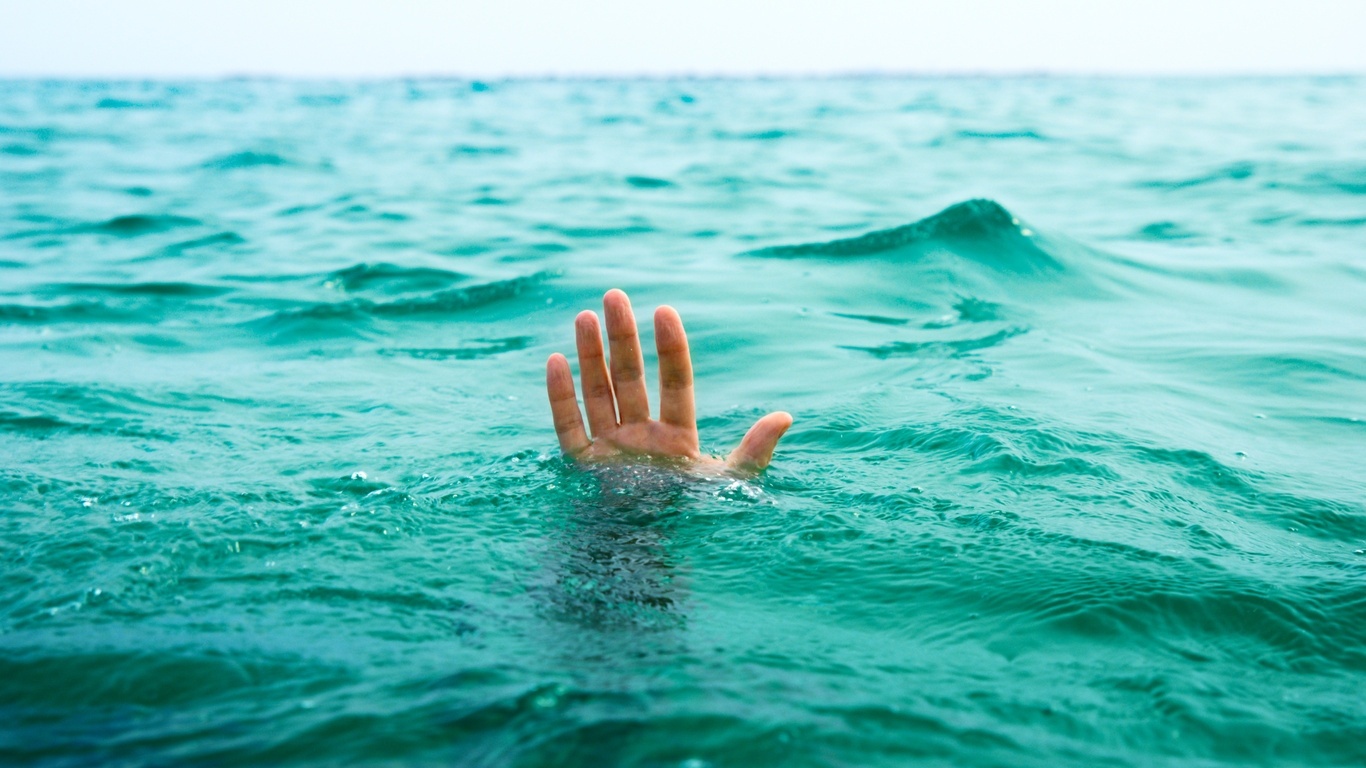 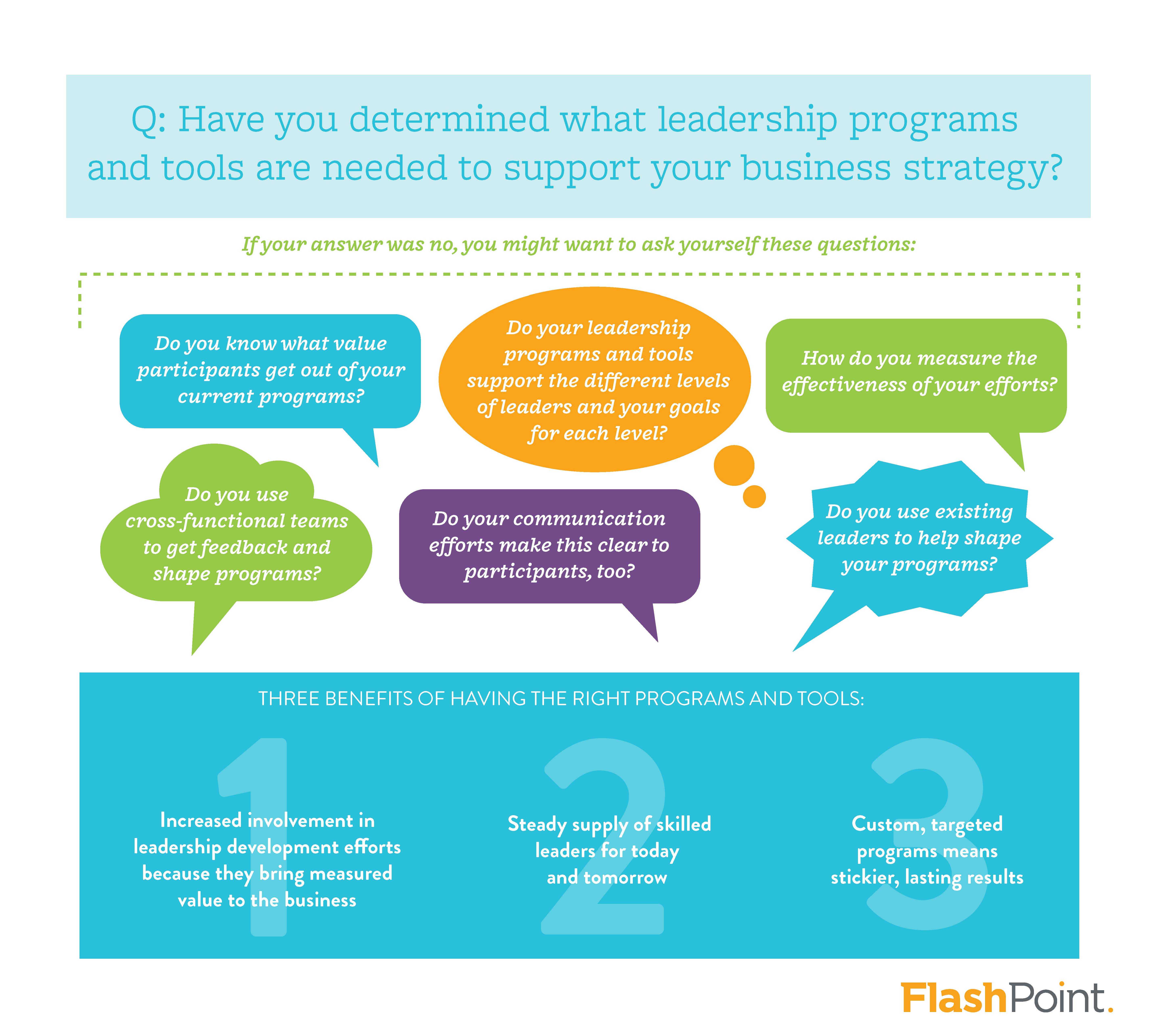 Shed the Episodic and Embrace the Strategic »