What's New With The Coaching Clinic? 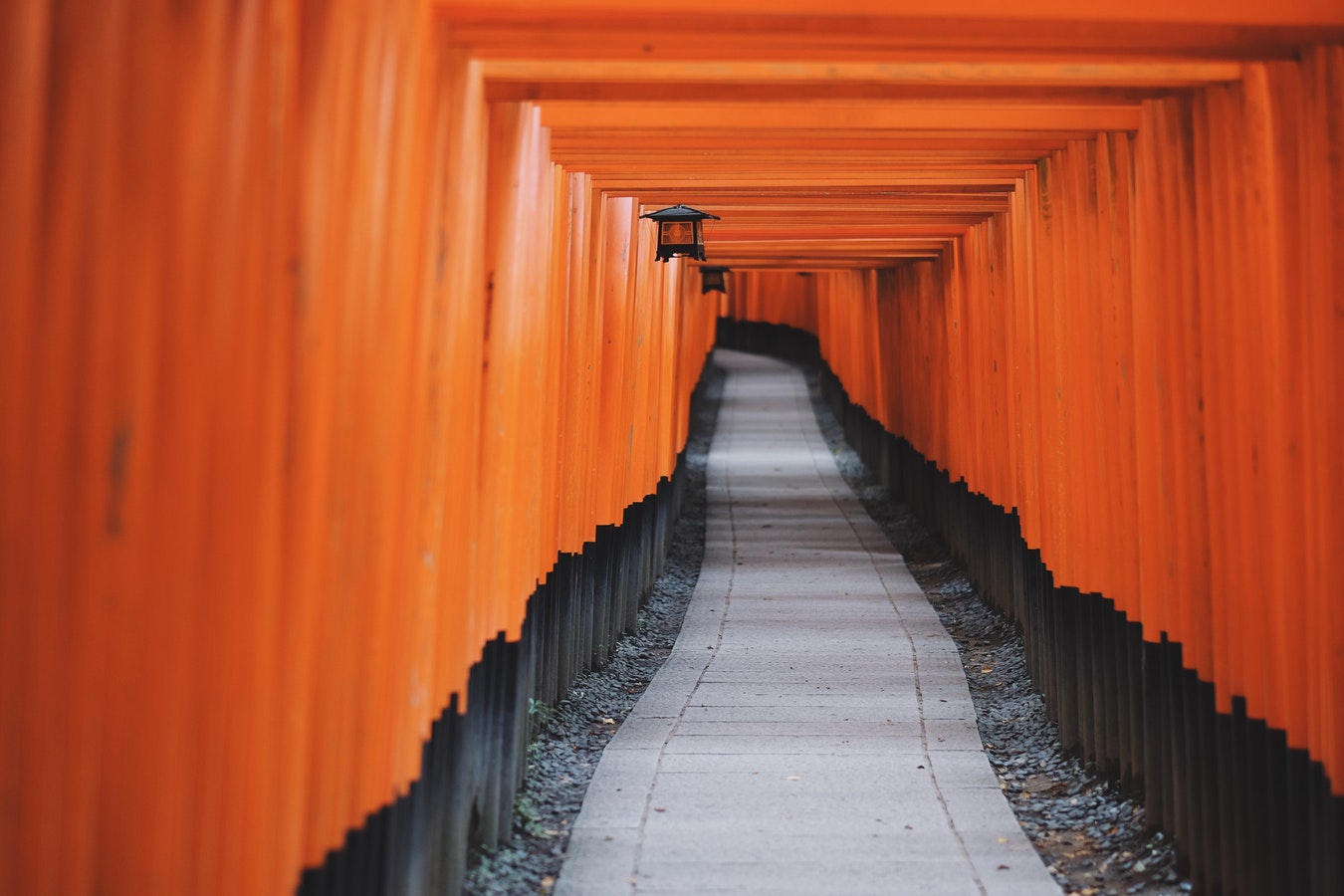 Photo by freddie marriage on Unsplash

Coaching Skills Can be Life-Changing

Having been a licensed facilitator of the Coaching Clinic™ for over 10 years, I was excited to learn of some changes to the program this year to keep pace with the evolving use of and need for coaching in organizations today.

My two days getting recertified were just what I needed – both personally and professionally. After all, the original version of the Coaching Clinic™, when I was not a facilitator, but rather a participant, changed my life.

My story with The Coaching Clinic™

I was a fan of concept of the Coaching Clinic™ even before I stepped into the clinic itself for the first time over ten years ago. I knew that this coaching skills training program, originally developed by Drs. Jeannine Sandstrom and Lee Smith in 1997, was corporate-proven and time-tested. It is the most comprehensive coaching skills training program for managers and leaders available today.

This was about helping managers in organizations develop their leadership and expand their own awareness of their leadership effectiveness and philosophy. The program is about helping managers promote actions and accountability within their teams by giving direct reports ownership and authority to achieve measurable objectives. This was about facilitating breakthrough performance that gives organizations a competitive edge.

Most important, the idea is that coaching was not just a tool that managers would pull off the shelf when it’s “time to coach”. This clinic taught managers how to use coaching for every single what in their job. It’s a skill that they can layer over what they do, helping them be more effective in how they do it.

Oh, did we practice – a total of 7 to 8 times in the two days, in conversations that were anywhere from three minutes to one hour in length about real-life situations. No “role playing” here–it was based on real challenges we were facing and we got to be coached on it by a fellow participant. This was intense but engaging, and we all walked away with an astounding shift in our understanding of the power of coaching. I always strove to provide that same experience in my facilitation afterwards.

The Coaching Clinic: Then and Now

So, why change a good thing? Well, as previously mentioned, the world has changed since the original Clinic. Corporate Coach U International, Inc. revamped the Coaching Clinic™ and the Coaching Clinic Licensing Program™ to meet contemporary international standards. I was one of the first to be licensed into the program this year!

The changes made sense and are exactly right for the needs of leaders and organizations today. Check this out and see how various components were adapted:

What’s new with the Coaching Clinic

Any relationship—whether for coaching purposes or not—needs to be supported by a foundation of trust. While the original version strongly supported this foundational element, our new model for coaching delves further into the elements of trust. Included in the Coaching Dynamics Model™ is the need to “be there” as a coach and to understand that we need to come from a place of neutrality and be fully present for our coachee. And we also need to remember that it is also about “doing”, and that everything we say and do is well-timed and aligned with the coachee. At the end of the day, coaching starts and ends with trust.

Still five steps, but the model shifted to create more awareness for the coachee. Effective coaching is grounded in the skill of discovery questioning, open-ended questions, primarily present and future-focused, that leave the coachee with a choice. These prove to be effective to create awareness within the coachee. Today’s model is designed to include a step where the coach helps the coachee to think about how their thinking has evolved through the conversation; the coach then acknowledges those efforts to get there and what they have learned. And once that is identified and acknowledged by both coach and coachee, a plan of action can be created that moves that coachee forward to the real best plan, helping him or her to realize the potential they have within to make the needed change.

The need for—and the type of—feedback depends on the situation, of course, and today’s clinic helps the participants understand the critical difference regarding intention, purpose, and process when providing feedback in either the role of a “traditional manager” (managing performance vs. developing performance), a professional coach, and “Today’s Manager” as a “leader/coach”. The manager roles may switch between traditional and leader-as-coach, so a clarifying distinction is made on how to have those conversations in different ways, all the time circling back to the importance of trust and collaboration to achieve the desired outcome.

As a result of these changes—and the unchanged elements that have provided the foundation of the Coaching Clinic™—managers are more equipped to meet the needs of an evolving workplace including the need to respond more rapidly, to leverage creativity and innovation, to focus on strengths, and to be more resilient, resulting in a sustained individual effort and performance that helps organizations be more competitive. Who doesn’t want that?

The life-changing impact of The Coaching Clinic™

And now for my brief but “still going” story of how the Coaching Clinic™ changed my life: At the time I attended the first clinic, I had a teenage daughter going through the volatile years of high school and all that goes with it. And, while we had a good relationship, I found myself typically telling her what to do and who to be instead of allowing her to be who she wanted to be. She even enrolled in business school when she started college, because mom and dad thought it was a good, solid career.

But the Coaching Clinic™ helped me to realize I was doing it all wrong. I was telling instead of asking. By advising instead of listening, I was creating the path for her life instead of her finding her own way. And with the acknowledgement of my newfound awareness, I used the skills learned through the Coaching Clinic™ to help her find her own way. As a result, she decided to pursue a medical degree, with her dream of serving as a doctor with Doctor Without Borders.

And look how it turned out: She’s going to Africa in 2019 to work in a hospital in Kenya as one of her rotations in her third year of medical school. She has more dreams and discoveries than I can share, but the best benefit to me (and I guess to her), and what changed my life, is my relationship with her.

She saw the potential within herself, so now she comes to me with questions and advice, she respects and seeks me out to help her make decisions because she knows I’m not going to tell her what to do. We’re simply going to have a conversation—actually, a coaching conversation—so she can discover for herself. And the fact that I was able to use these skills­–not only on her but on all that I’m surrounded by in my life–is a life-changer. I believe relationships are stronger, more intimate conversations can be had…and there is an extra richness in life.

The Coaching Clinic™ did that for me and for so many others that have been through the Clinic. This new version is only strengthened by the enhancements and I’m looking forward to facilitating upcoming sessions that I know will impact many other leaders and the way the approach their role as a manager. 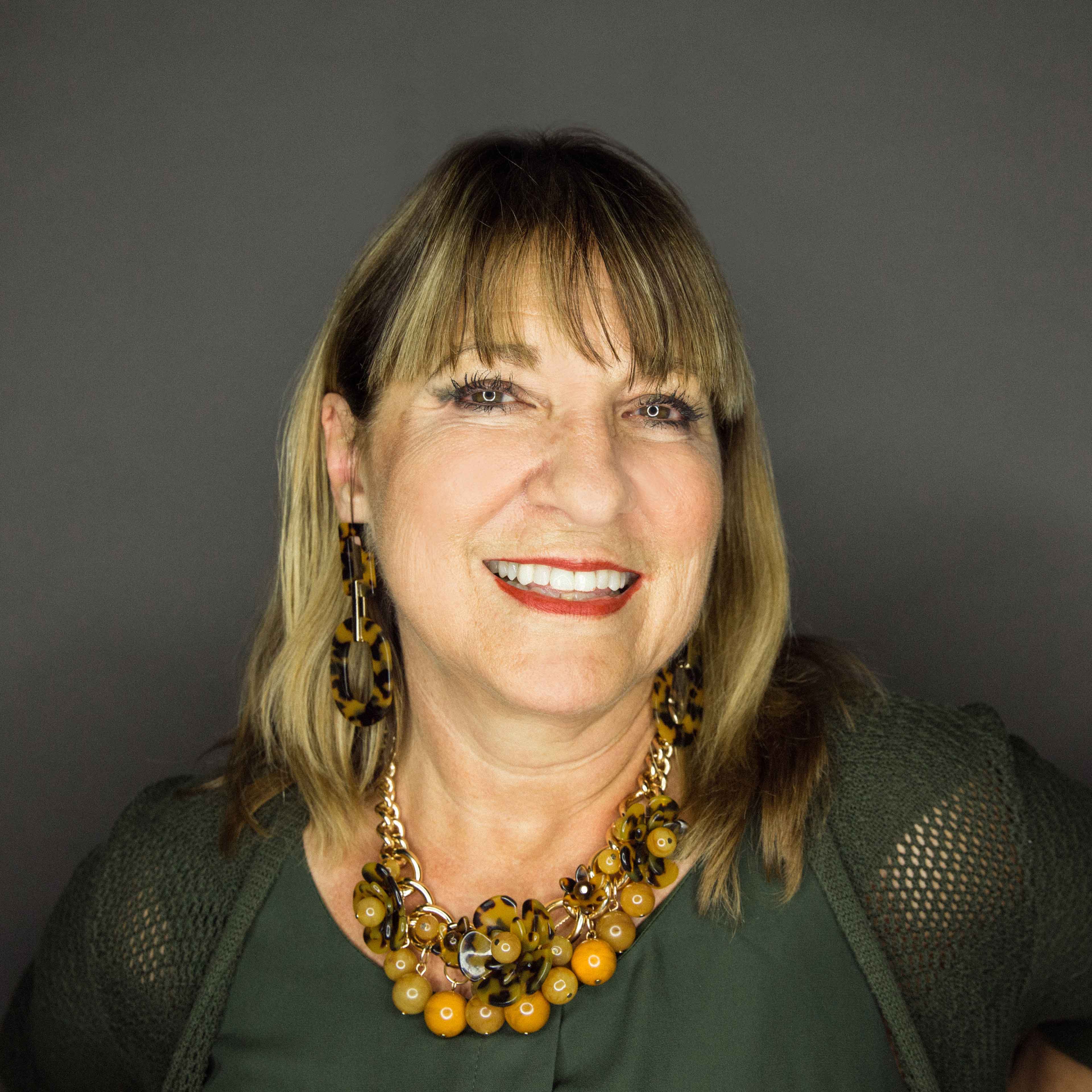 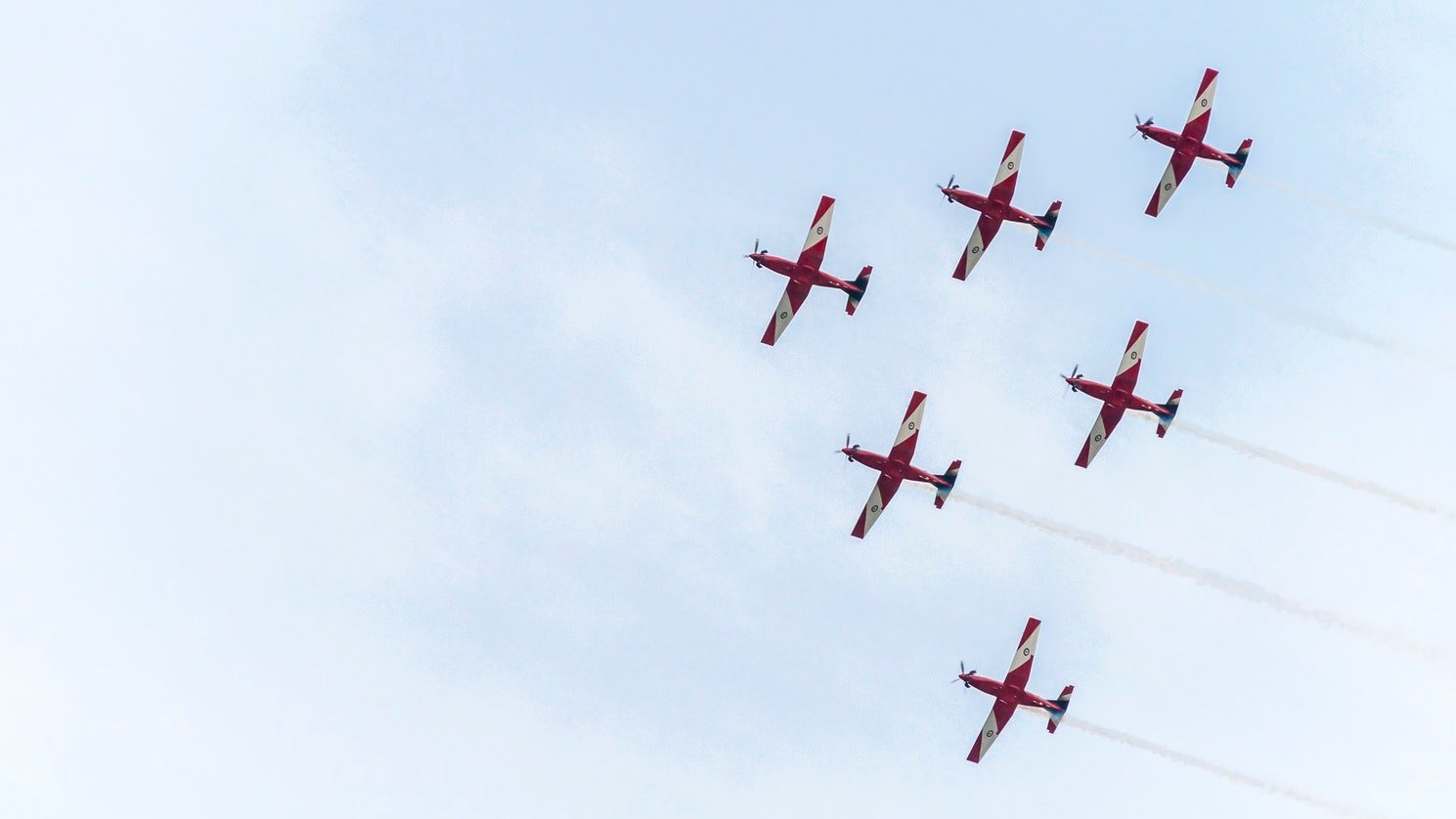